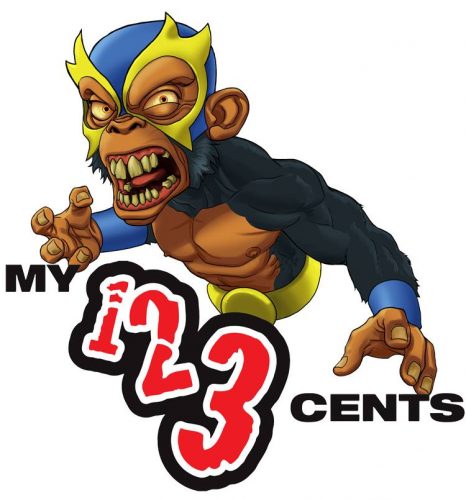 Dean Ambrose is once again Jon Moxley. Goldust is Dustin Rhodes again. This week my co-host Garrett Turner, aka Dexter Roswell, and l talk about our favorite identity changes in pro wrestling. Roswell himself has had some changes in character; actually using two different personalities for Dexter in Stride Pro Wrestling and Cape Championship Wrestling.