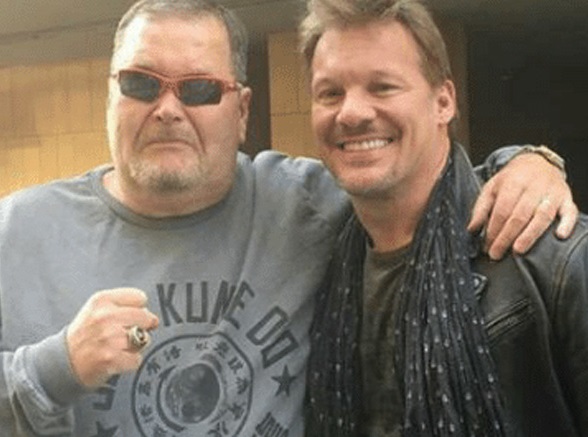 About a month ago, a rumor was floating around that suggested IWGP Intercontinental Champion Chris Jericho, WWE Hall of Famer Jim Ross and the various members of The Elite would work with a wealthy business owner in order to start a new wrestling promotion.

Until just recently, it was simply a rumor, where the idea was that was that Jericho, Ross, and The Elite had reached out to the Khan family, namely Tony and Shahid Khan so that they would help them in creating the wrestling promotion.

So now, it seems that those rumors were in fact, the truth. Even though both Chris and JR had denied the rumors.  Many trademarks have been filed by a company known as All Elite Wrestling, LLC … Read the Full Story HERE