BRACING FOR IMPACT WRESTLING: ONCE THE WORLD’S NUMBER TWO COMPANY, 2018 IS CRITICAL TO ITS SURVIVAL

A few weeks earlier, Anthem had completed its acquisition of a majority stake in Impact Wrestling, one of the few globally televised wrestling properties and, at one time, the second most popular promotion in the United States behind industry leader World Wrestling Entertainment (WWE). Next to Nordholm sat a similarly enthused Jeff Jarrett

In taking over Impact’s operations from former president Dixie Carter, Nordholm brought Jarrett back into the fold, three years after he acrimoniously departed the company he birthed. “Make Impact great again,” was the philosophy for the rebooted Impact that Jarrett espoused during the course of our conversation. In late February 2017, Newsweek ran its feature with Jarrett and Nordholm: “Jeff Jarrett and the Resurrection of Impact Wrestling.” 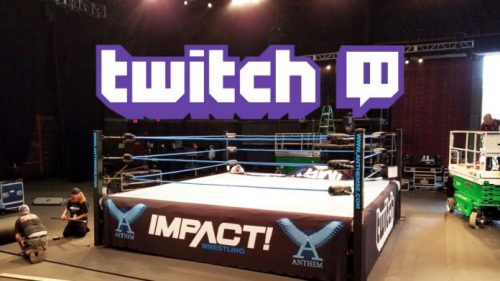