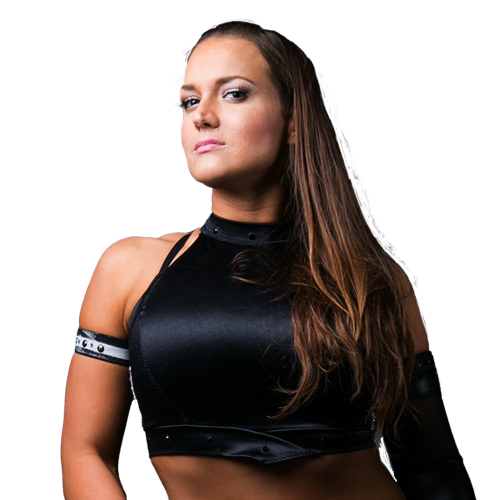 When professional wrestler Kelly Klein hit her head in a match on October 26, she didn’t immediately realize that something was wrong. Klein, the reigning women’s champion for Maryland-based company Ring of Honor, finished the rest of the contest and won. It was only when she returned to the backstage area after her match, laid down on the concrete floor of the women’s dressing room, and began speaking gibberish for an hour that her colleagues realized that Klein appeared to have sustained an injury. The wrestler would later find out she had suffered a concussion—a brain injury caused by a blow to the head—and not for the first time.

Klein’s head injury and an unrelated incident that led to the resignation of veteran wrestler Adam Birch, 40, a former Ring of Honor player-coach of sorts who goes by the stage name Joey Mercury, have raised concerns about the wrestling company’s duty of care to its talent and management that puts profits over people.

Six current and former Ring of Honor talent and employees, including Klein and Birch, tell Newsweek that the company does not have any standard policies in place for treating injuries, including concussions, that occur in the ring—nor does Ring of Honor employ dedicated medical staff to diagnose or treat wrestlers’ injuries at its events. This means talent are often at risk of… Read More HERE