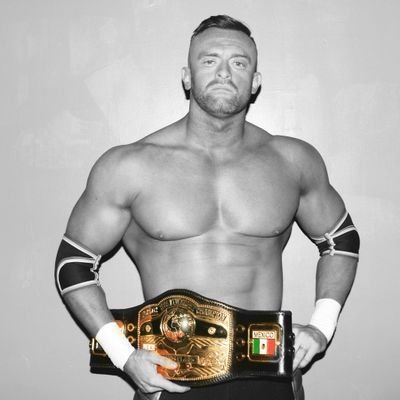 CLICK HERE TO WATCH EPISODE 24 OF TEN POUNDS OF GOLD

Ten Pounds of Gold 24 explores the story of Cody & Nick Aldis rewriting the role they’re in. The ALL IN event sold out in thirty minutes and now the NWA Worlds Championship picture seems clear. Cody and Nick Aldis went face-to-face in London, England at the Ring of Honor Wrestling event called Honor United. To agree to Nick Aldis vs. Cody for the NWA Worlds Championship, the man currently holding the Ten Pounds of Gold had a card to play as the self-processed dealer.