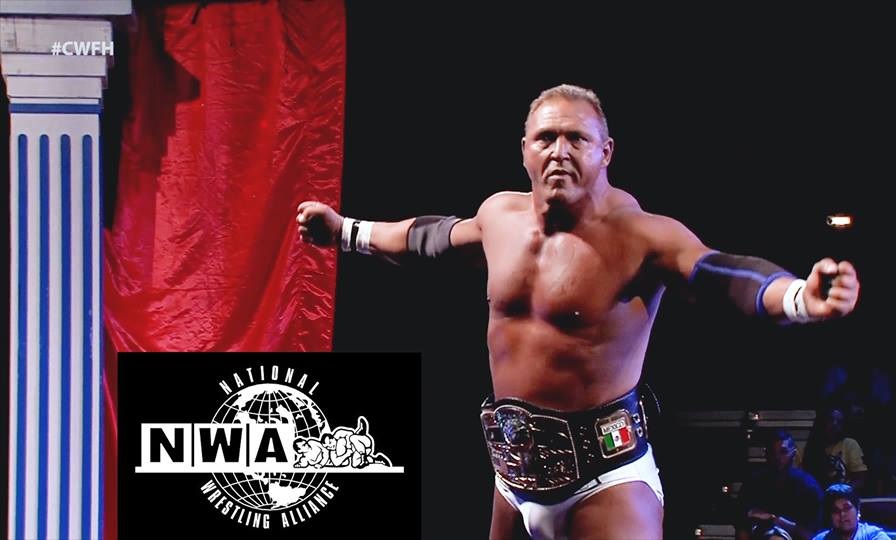 In October of 2016, Tim Storm won the richest prize in professional wrestling, the NWA Worlds Heavyweight Championship from Jax Dane. Tim carries the famous Ten Pounds of Gold with a sense of pride and appreciation of the history that goes along with it.

This episode of Ten Pounds of Gold is a deep dive into Tim’s early years before he was champion, the struggles to find his identity, his first TV Match with Butch Reed, his first NWA Worlds Heavyweight Title Match against Dan Severn and the stark realization of where he sits among the greats. This episode also features historical National Wrestling Alliance footage of Lou Thesz, Harley Race, Ric Fair, Wahoo McDaniel and more.