Stand Back… There’s a Hurricane coming through to bring you the rundown of this week’s NXT. 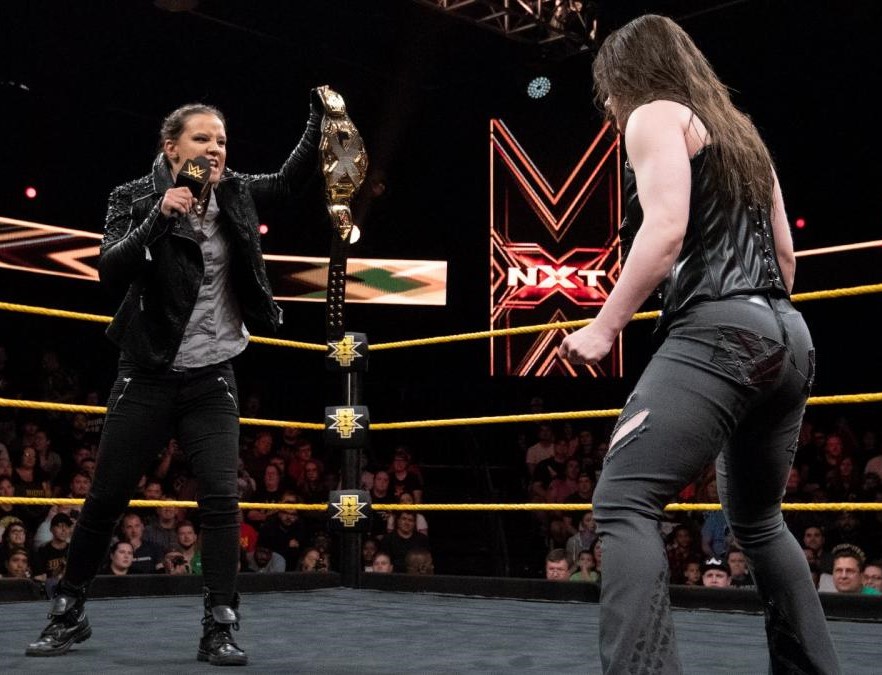 Great start with Shayna Baszler & Nikki Cross, the too crazy for Baszler’s intimidation factor is quite interesting & I’m very interested in seeing where it goes.

TM-61 in action: Just a squash to get TM-61 some momentum with their heel turn, those 2 lost a TON of momentum as babyfaces when they were gone for months so the heel was the right call. However, these two need more victories against established teams or someone other than jobbers to have some real credibility, but these 2 are very talented & not off to a bad start so we’ll see where this goes.

Roderick Strong vs Danny Burch: Good match here though kind of short & a surprising result. I say surprising because normally the challengers when the singles matches to build momentum against the champions, but with that said the Undisputed Era needed a win after losing the 6 man tag & it’s no secret that Burch & Lorcan are likely one off challengers who don’t have a prayer in winning the belts at Takeover. However, we should expect a great match especially with the in ring quality of this feud so far. Also Adam Cole vs Pete Dunne regardless for which belt it’s for (likely The North American title), that’s a guaranteed MOTYC for NXT & I honestly can see either one winning so there’s some excitement behind that match.

Kairi Sane vs Lacey Evans: Nothing of note here just Kairi winning what should be the end of this mini feud as this was their 3rd match with each other. That said Evans has improved since the Mae Young classic & Sane needs to be in title contention after that as for too long she’s felt like a pretty face with a fun gimmick that’s ultimately just been wandering around the roster & that’s a good way to lose momentum in a hurry so capitalize on her overness before it’s too late. 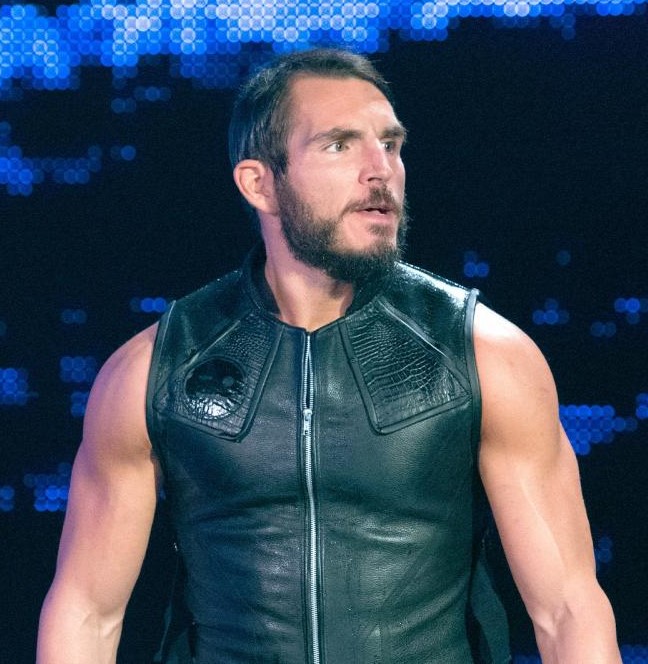 The Ciampa/Gargano segment really added even more heat to the feud as these segments have been gold & the best part of NXT over the last few months. For those of you who thought the heat was dying off were in for a rude awakening after seeing this segment as more fuel was added to the fire. Awesome segment that made me want to see the rematch even more & I have no doubt that these guys will outdo their match in New Orleans, Ciampa is the best heel I’ve seen in a few years along with Sami Callihan in Impact & Johnny Gargano is one of the easiest to get behind babyfaces I’ve ever seen because he’s just so believable & everything he does is done with precision. These 2 just need to keep up the great work.

Overall: The in ring action was a little weak here then again it is on most shows like this as it was all about advancing the stories & hyping up Takeover & with next week being the go home show, I can’t imagine what may happen next & that’s a feeling that I like. Kassius Ohno vs EC3 set for next week is a match that I’m excited for & I want to keep coming back to see what Gargano & Ciampa are going to do next so that’s working. Also it’s refreshing to not see guys trading wins back & forth in meaningless singles matches just to ”build momentum”. No complaints here, just another day at the office for NXT.

Until next, this has been the rundown with Hurricane Travis.