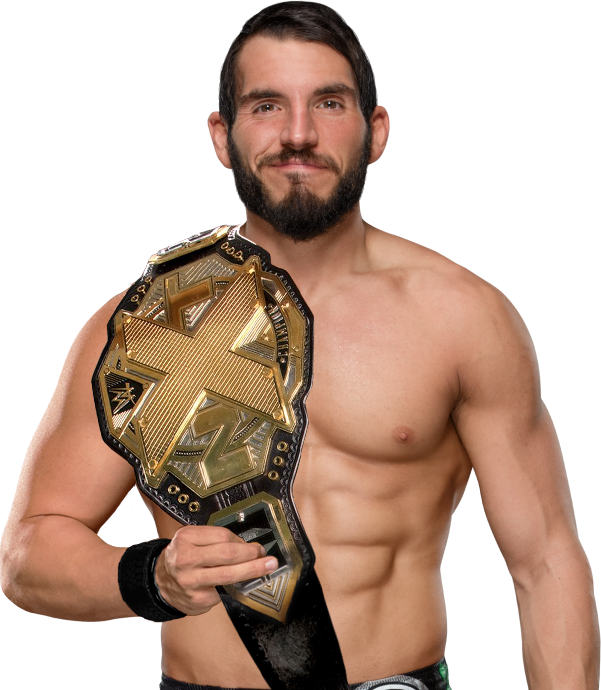 For months, the world of sports entertainment buzzed that All Elite Wrestling could present a legitimate alternative to WWE, but until Double or Nothing, it was all speculation.

Now that AEW’s first event has been widely regarded a massive success, the momentum is firmly on AEW’s side.

While this may not be a true renewal of the Monday Night War, this competition between WWE and AEW is the spiritual successor to the former’s battle against WCW. And it’s no secret which side is losing fans and which brand is gaining followers each passing day.

As the titan of the industry, WWE has the high ground, more experience and a broader global presence, but it’s never smart to underestimate a plucky underdog that has an ever-increasing support of rebellious fans.

With ratings and morale declining, WWE needed to respond to Double or Nothing in a way that would remind everyone who is the top dog … Read More HERE