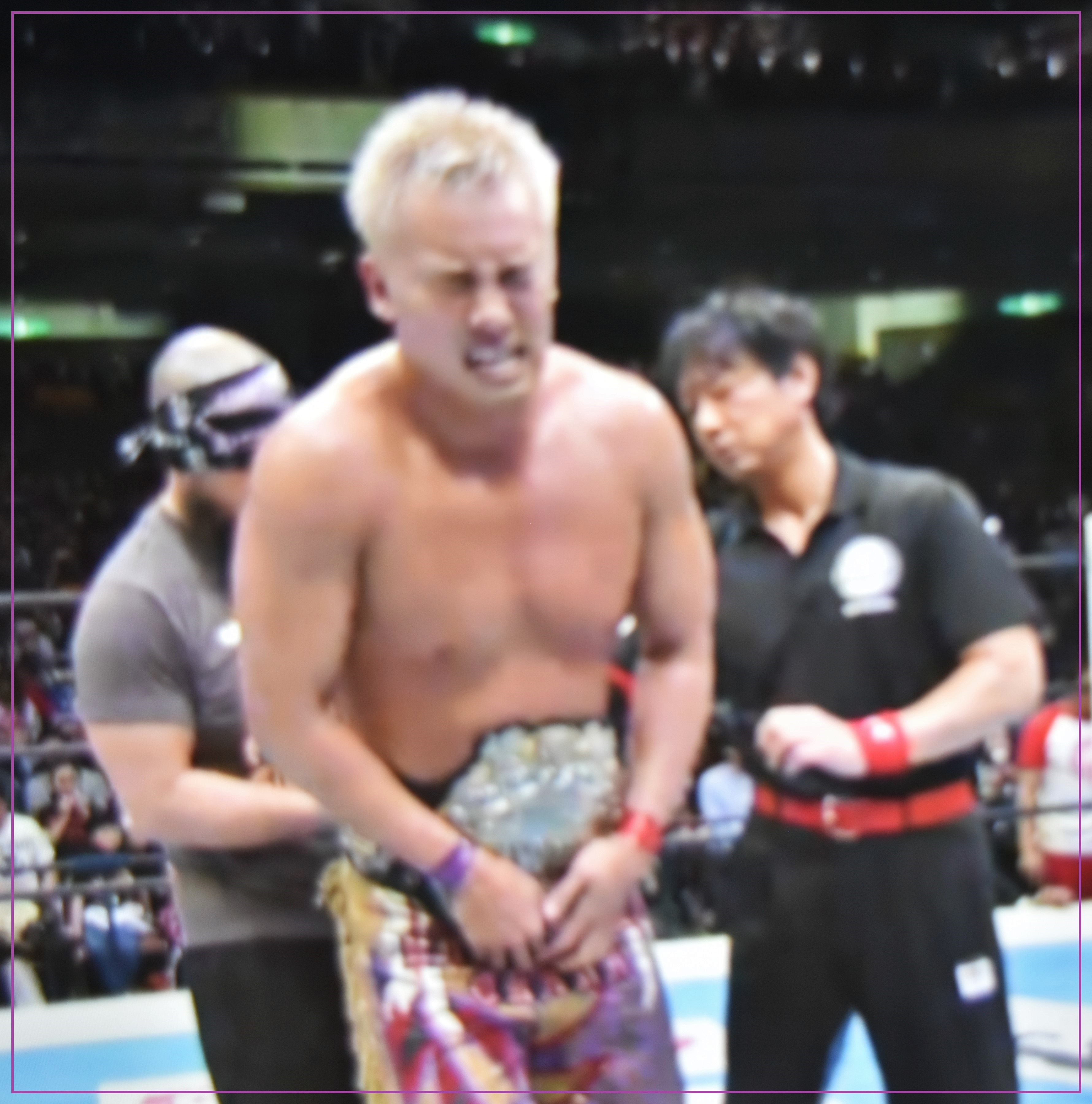 TOKYO, JAPAN: Despite being the underdog, Zack Sabre Jr. had been riding high coming into his highly-anticipated title shot, following a huge submission victory over Hiroshi Tanahashi

in the tournament final last week.

In an obvious contrast in styles, ZSJ mixed in his usual arsenal of twisting torture, but Kazuchika Okada would on, rally back, and eventually hit a massive Rainmaker Clothesline to get the win.

has currently held the championship since June 19, 2016. His victory over Sabre Jr. means his dominance over New Japan has surpassed 650 days, and is the longest single reign in company history.

CAN BE FOUND HERE