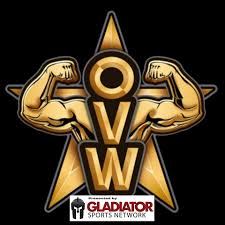 The Gladiator Sports Network and Ohio Valley Wrestling are making the move to Tuesday Nights.

In the long standing tradition of Professional Wrestling in the City of Louisville, OVW will begin their new schedule, starting tonight at 8:00 PM ET on local channel 21, WBNA.

For years, the second night of the week was considered the premiere evening for wrestling in the city, and was even immortalized in the book, Tuesday Night at the Gardens, by Mark James and former OVW owner Jim Cornette.  Representatives of Gladiator Sports say that the move symbolizes their commitment to the sport’s traditions.

“As an ownership group, we have been conducting market research,” Ohio Valley Wrestling’s Chad Miller said. “And the nostalgic stories that continue to come from our fans about how their parents and grandparents would take them to the Louisville Gardens on Tuesday nights to watch wrestling legends… We felt it very fitting with the launch of our Wrestling Trade School that we should move back to Tuesday Nights for our TV broadcast.”

The stars of Ohio Valley Wrestling seem to approve of the switch, and say they’re fired up about getting to showcase their skills – live and local – every week.

“Tuesday Nights are now my favorite night,” said Leonis Khan of King’s Ransom. “We now get to destroy people a day earlier, and we love it.” 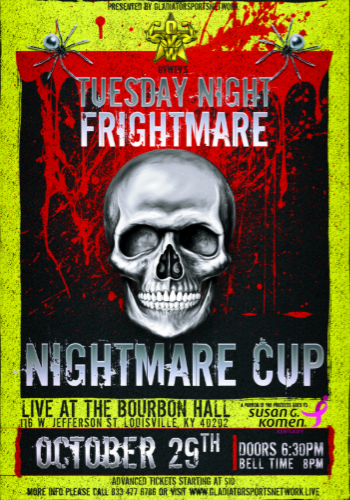 “The history of Tuesday nights in Louisville… the history of OVW… and going Live now? We love it. We are the Kings for a reason. And now, everyone at home gets to see it live and on primetime TV; We’re built for this.”

For much of the talent, it’s an opportunity to pay homage to the past, while helping to highlight the stars of the future.

“Growing up in Louisville, you always hear fans talk about going to the gardens on Tuesday nights,” referee Charlene MacKenzie said. “And now, a new generation of wrestlers get to add a chapter to the history books. It’s amazing to be a part of the journey that OVW has been on lately.”

The program will also be replayed in the same time slot on Saturdays on WBNA. It will feature mainstays of the promotion, as well as wrestlers being trained by the Al Snow Wrestling Academy.

“The future is looking extremely bright, and we plan to have a very large show on October 29th at Bourbon Hall Downtown,” Miller said. “Keep an eye out for the OVW Wrestling Network as well for special content and shows.”