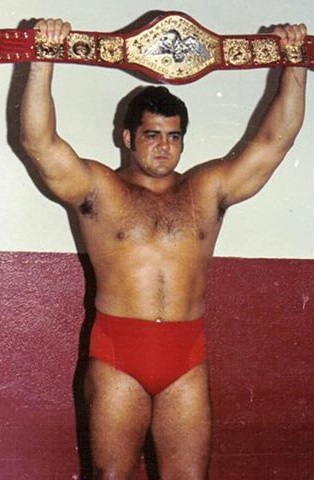 WWE Hall of Famer Pedro Morales has died at the age of 76, after a prolonged battle with Parkinson’s disease.

Following a decorated career on the West Coast and in the Hawaii territory, Morales went to New York. In a short time, he became just the fourth man to win the (then) WWWF World Heavyweight title, when he defeated Ivan Koloff, in early 1971.

From there, the popular Hispanic star assumed Bruno Sammartino’s former mantle as the federation’s ‘babyface champion’ and Madison Square garden headliner. He would keep the belt for nearly three years, before being defeated by Stan Stasiak in Philadelphia on December 1st, 1973.

He would go on to a pair of Intercontinental title reigns, as well as holding the tag team titles with Bob Backlund. Morales also captured the now-defunct WWWF United States Championship during his time with the company.