If you’ve had a hard time keeping up with Brian Cage lately, it’s probably because he’s been literally everywhere. He might be right down the street, or perhaps all the way on the other side of the world.

One thing’s for sure, he’s definitely on the professional wrestling radar right now. The eyes of Impact fans are upon him as the long-term hope of a revived franchise.

And for good reason. Cage has got the size and power that WWE normally covets, but with a set of skills that are also a perfect fit for international competition. His signing was hailed as a major coup for Impact, as the name ‘Brian Cage’ has long been mentioned as part of the new generation of potential superstars

And, apparently, the company agrees, as they are giving him a different and refreshing type of push. Discarding an old formula, Don Callis and Scott D’Amore have taken a revolutionary approach with Cage’s current run: Instead of having The Machine simply steamroll hapless opponents on Impact on Pop, they’ve sent their prized prospect on a seek-and-destroy mission. 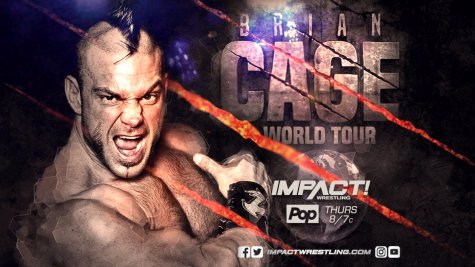 Embarking on what Impact has billed as his World Tour, Cage has been making some special appearances every week, during the slow construction of his massive and monstrous character. He’s competing around the globe in various promotions, with those matches then airing as part of Impact on Pop.

It’s a unique formula – one that we’ve never really seen before – with an organization essentially farming out their biggest prospect. At the same time, they are reaping the benefit, as he develops his all-around game in different and challenging environments. In recent weeks, Cage has battled in a wild, multi-man match in Australia and grappled on the green ring of Pro Wrestling Noah. Each time, it seems he breaks out a new move, or a new example of his amazing athleticism.

That worldwide exposure will not only help Cage, but Impact Wrestling, as well. His credibility in this massive theater will pay many dividends down the road. It’s a brilliant combination of global marketing and revolutionary booking.

In today’s era, where cooperation is stressed over competition, Cage’s background in Mexico and Japan fits perfectly with the blueprint that management has laid out for him. On the flip side, it also fits their own concept: Coming off a hugely, successful cross promotion with Lucha Underground, the company continues to forge more global partnerships. That means having a versatile, franchise player to carry the ball in the long run.

For his part, Cage has shown every indication that he will be a perfect fit for that role. 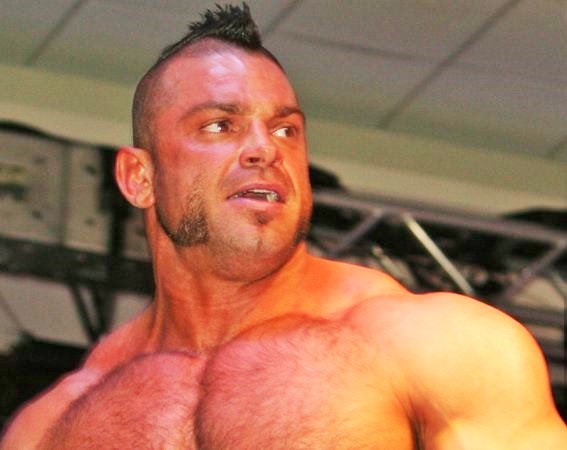 Along with his international success and amazing physique, Cage also cuts a pretty, intense profile: He sports the shocking comb of a banty rooster, framed with a set of meat hooks for sideburns.

In other words, if you put him on a poster… he just looks like a wrestler.

Cage’s maturation process on this worldly stage should give him the right kind of fuel for when he finally steps into the main event picture. In many ways, it’s only fitting that The Machine is being manufactured in this way.

Like Cage, Impact also looks to gain more credibility in the weeks and months ahead. Much of their recent momentum is built on their willingness to reach across the aisle, as evidenced by Mexican star Pentagon Jr, currently wearing the company’s world title.

The buzz created from these various partnerships has now been attached to The Machine. When you also factor in the unique viewing experience of watching his matches – aired from literally ANYWHERE on the planet – it gives both the company and Cage an intimate setting to grow together.

Impact Wrestling certainly deserves some credit on this one. Not just for signing Cage , but for resisting the temptation of giving him the same old, ‘rocket-to-the-top push’. Sure, it works… But in this day and age, it’s a little bit stale.

On the other hand, The Brian Cage World Tour is a fresh concept. It gives their future star a chance to shine in a different kind of atmosphere, and likely means The Machine won’t be anointed ‘The Man’, until he’s good and ready. 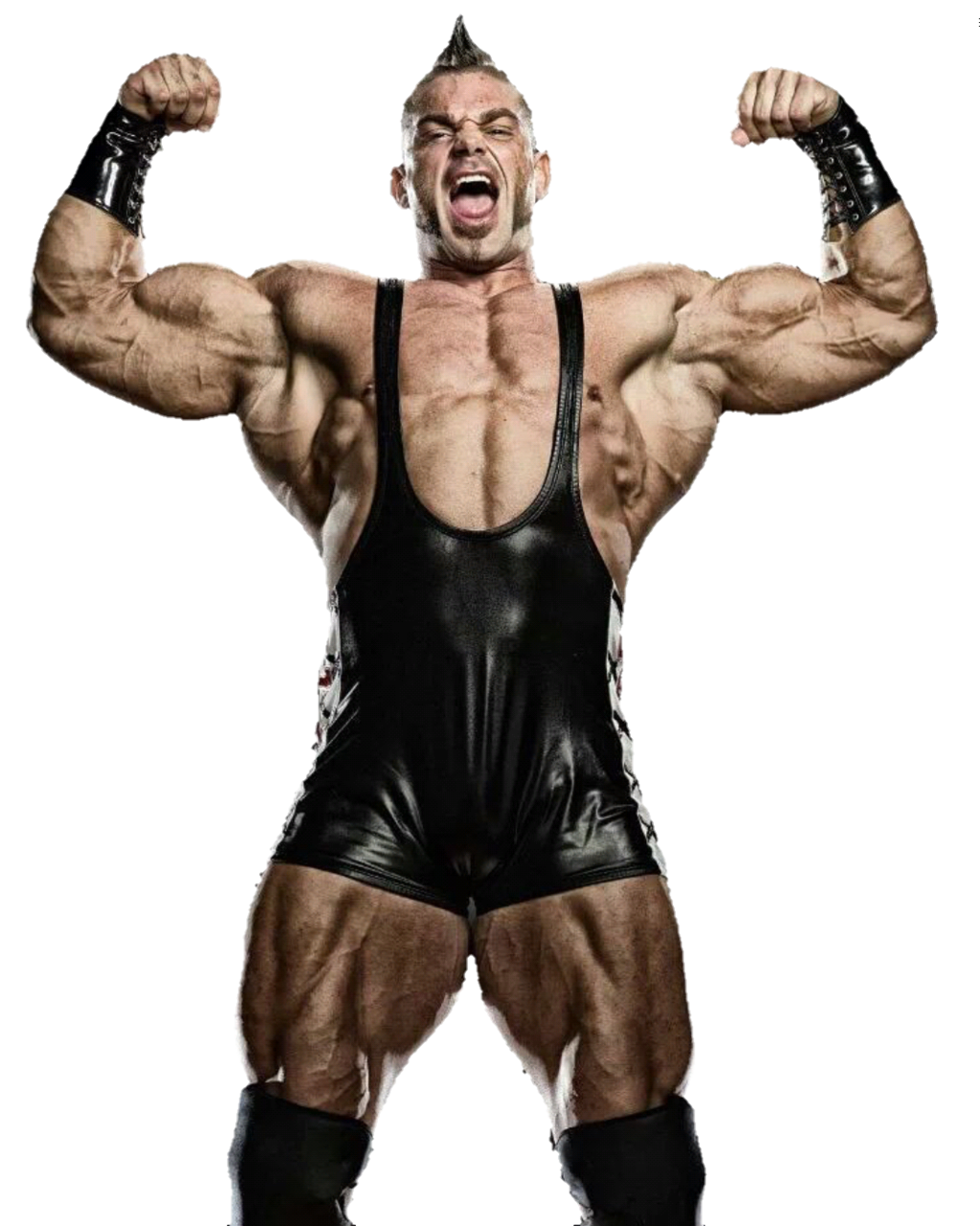 It’s may also be a sign that Impact has found the right formula for their overall product.

Left for dead by many fans and writers when the GFW merger failed last summer, Anthem Sports and their management team rebounded to find new ways to draw interest.

They went back to the drawing board and revamped their roster. They signed new talent, like Cage, that had long been waiting for their opportunity on national television.

They also answered the challenge online, by taking advantage of various video platforms and through social media. They began broadcasting a weekly press conference, and held fan-friendly events surrounding their TV tapings.

So far, he’s been impressive, as has Impact. This very different kind of spotlight has given them the opportunity to show that they don’t have to be the biggest (or wealthiest) company in order to compete. They just need to be timely and innovative.

If everything plays out, we may look back at the development of Brian Cage as more than just a push to a world title, but as a metaphor for how stars are built in the future. Impact’s strategy may end up being a better way to build a Machine… In more ways than one.