Once Upon a Time… World Wrestling Entertainment signed a mixed-martial artist who was everything they were looking for and more.  She had the look, the fighting skill, and the overall presence to become the star they hope she would be.

Except, it wasn’t Ronda Rousey. It was Shayna Baszler. And in the end, NO ONE lived Happily Ever After.

That’s because Baszler, the 5’7″ , 140-pound, killing machine that currently owns the NXT Womens Championship won’t let them, and her raw aggression won’t allow her to crack a smile herself.

A couple of years ago, WWE  finally caught on to the MMA craze, adding elements of combat sports to their matches. Along the way, they also signed the fighting world’s version of the Four Horsewomen. Of that group, the marqeee name at the time was easily Rousey, the groundbreaking, former champion who the Ultimate Fighting Championship just named to their Hall of Fame this week.

Rousey has struggled at times since her arrival in WWE, but got a huge reaction at WrestleMania, and it appears likely she will serve out her time in the company much better than many observers originally expected.

What the  company couldn’t have known at the time, was the diamond in the rough that came from that brawling bunch. While Rousey  has appeared in movies and on talk shows, Baszler simply entertains by kicking ass  – without much hype or fanfare.

Now, she’s being carefully booked as an almost unbeatable bully, and fans have gotten a good look at the fear factor she brings to the table. Part of it is her power, and part of it because she breaks the mold of nearly every female grappler before her. Let’s face it… Baszler is just flat out scary.

That starts with her physical appearance. Not in the way that she’s unattractive. More in the sense that her aura scares you; So much so, that you refuse to look at anything else. She has – quite simply – a ‘Command Presence’ when she’s on the screen.

Hunched over, with a squatty build, she stalks to the ring like a rabid dog. Her angular snarl leaves very little feminine characteristics. 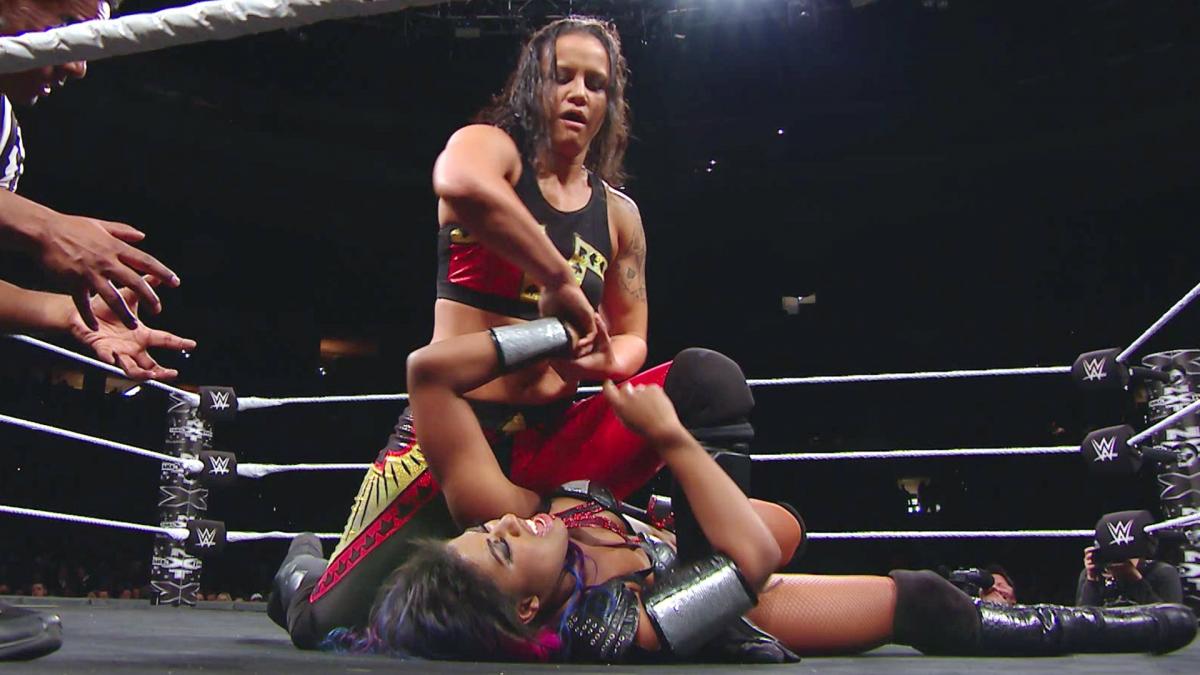 Her chiseled face is framed by a rugged trap jaw, and the look in her eyes tells you that she doesn’t give a damn. She’s only there for one reason and one reason only: To convince you that she’s for real.

For lack of a better term, Baszler is the ‘anti-cheesecake’ of pro wrestling. All steak; no sizzle. Her deliberate movements are not only unmistakable, but unlike many women of her generation; They don’t have to be tempered with Beauty School manners. or Beauty Pageant looks.

At least that’s how it appears on television, and that’s what makes Baszler so fascinating. She has been booked effectively as a systematic, cold-blooded Terminator, right down to the trademark, leather jacket. To top all that off, The Queen of Spades wears a padlock for a necklace, and sports a shoulder tattoo that would make a Marine wince.

In the ring, she’s torn through the NXT Women’s roster with punishing precision. The same way the famed Minnesota Wrecking Crew decimated bodies, Baszler systematically turns joints and dislocates limbs. Her ability to make a simple stomp or arm twist look so effective sets her apart from even many of her male counterparts. Despite the dominance of Asuka’s undefeated streak, there may never been a woman on the roster that has evoked so much respect.

WWE is always looking for spokespeople and ‘shining examples’, and that’s perhaps what makes Baszler the most marketable of all. 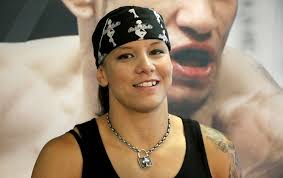 She is confident in who she is, both IN the ring, and OUT of it. Because of that, Baszler can be viewed as a hero for young women who may not have developed that same type of courage.

There’s no doubt, The Queen of Spades is brooding. She is brutal. Yet, you can’t look away. And she also has the pedigree and background story to absolutely be the kind of new generation star the company has been searching for in the womens’ division.

That is the true beauty of Shayna Baszler. She carries the aura of being the Baddest Bitch on the Block better than anyone that WWE has ever signed to their female roster… in more ways than one.

And, when she finally makes the jump to the main stage, we may never look at women’s wrestling the same way again. 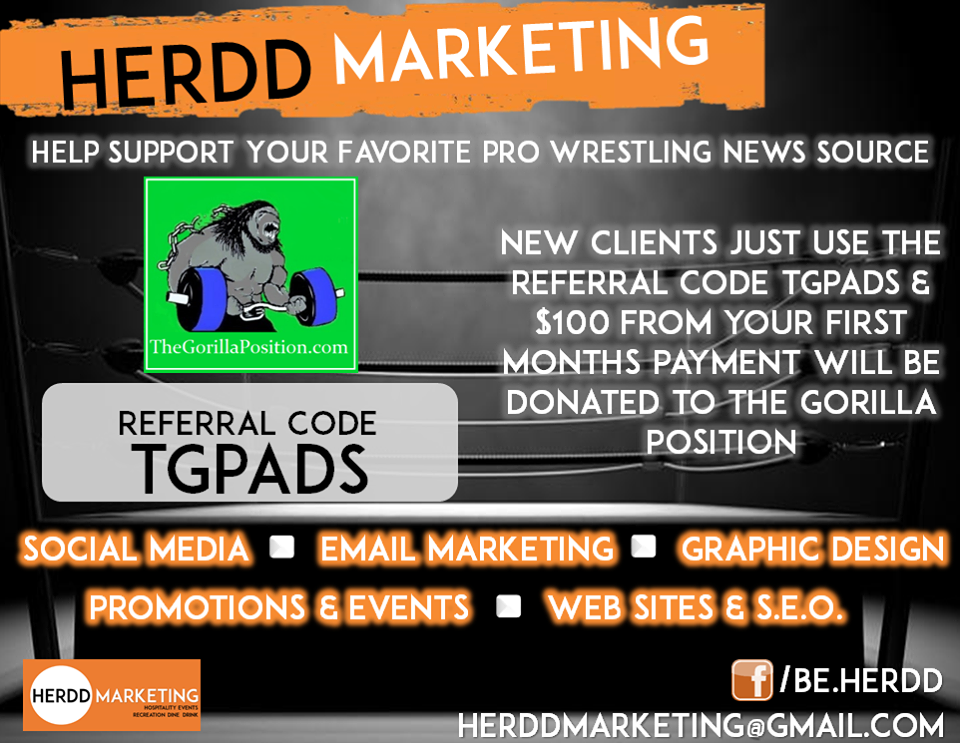