Everyone loves a good sequel.  When done correctly, they help advance upon the storyline of their previous incarnation. And, if they’re really well made – like The Godfather II – they can even surpass the original.

Earlier this week, we heard about a ‘sequel’ in her own right. The daughter of the most electrifying movie star in the world has been reportedly working out at the Performance Center in Orlando, and it’s clear that she has aspirations for the bright lights of WWE. 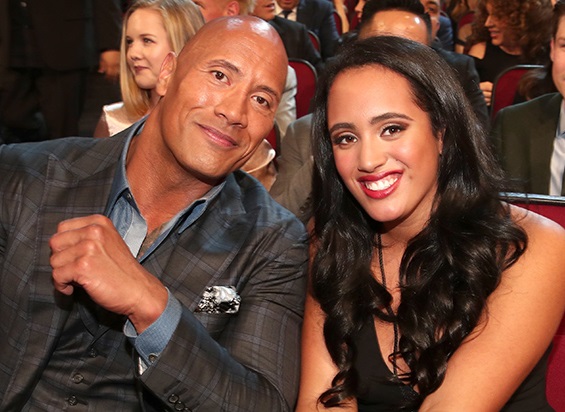 A few weeks ago, The Rock made some statements that he felt his daughter, Simone, would be a great champion someday. At the time, most observers appeared to brush it off as casual, red carpet talk. Merely a beaming father, bragging about his child. For good reason, too: The Rock nor his ex-wife had ever made any real mention of this in the past.

However, reports surfaced this week stating that Simone ‘The Stone’ Johnson has already begun her wrestling training down in Orlando. So, while she’s still in pre-production, it does appear that a real-life, “Rocky 2” might premiere some day.

The internet Empire was quick to Strike Back, with responses that ranged from curiosity, to stupidity, to outrage. Sentences like, ‘does she really WANT to do this?‘ or ‘she’s too young’ were pretty common.

Others complained about nepotism in the wrestling business. And, (as is the case with any female) there were the usual, judgemental comments about her looks. 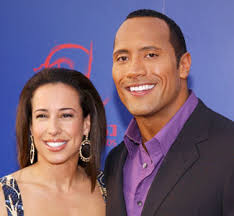 The Rock and his family aren’t Aliens to this sort of thing. He’s used being in the public eye, and happily takes it all in stride. After all, as he once joked during the Hall of Fame ceremony, he “made Doom.”

Opinions aside, it’s a given that if Simone Johnson does continue down this career path, she’ll certainly have lots of obvious benefits.

Right off the bat, she holds dual, royal citizenship in both wrestling and Hollywood. And, beyond the surface appeal of her Dad’s fame, legacy, and success, she’s also inherited a lot of his family’s physical characteristics. She’s 5’10” tall, and already blessed with the kind of genetic code that could someday turn her into a terminator, too.

Little Rock will also be armed with the underlying financial savvy of her mother, Dany Garcia, who divorced Dwayne Johnson in 2007, after 10 years of marriage.

Since separating, they’ve remained loyal friends, as well as business partners. They will be able to provide a solid personal, and professional foundation for their daughter, no matter what she pursues. So, she’ll also have the advantage of avoiding some of wrestling’s common pitfalls. 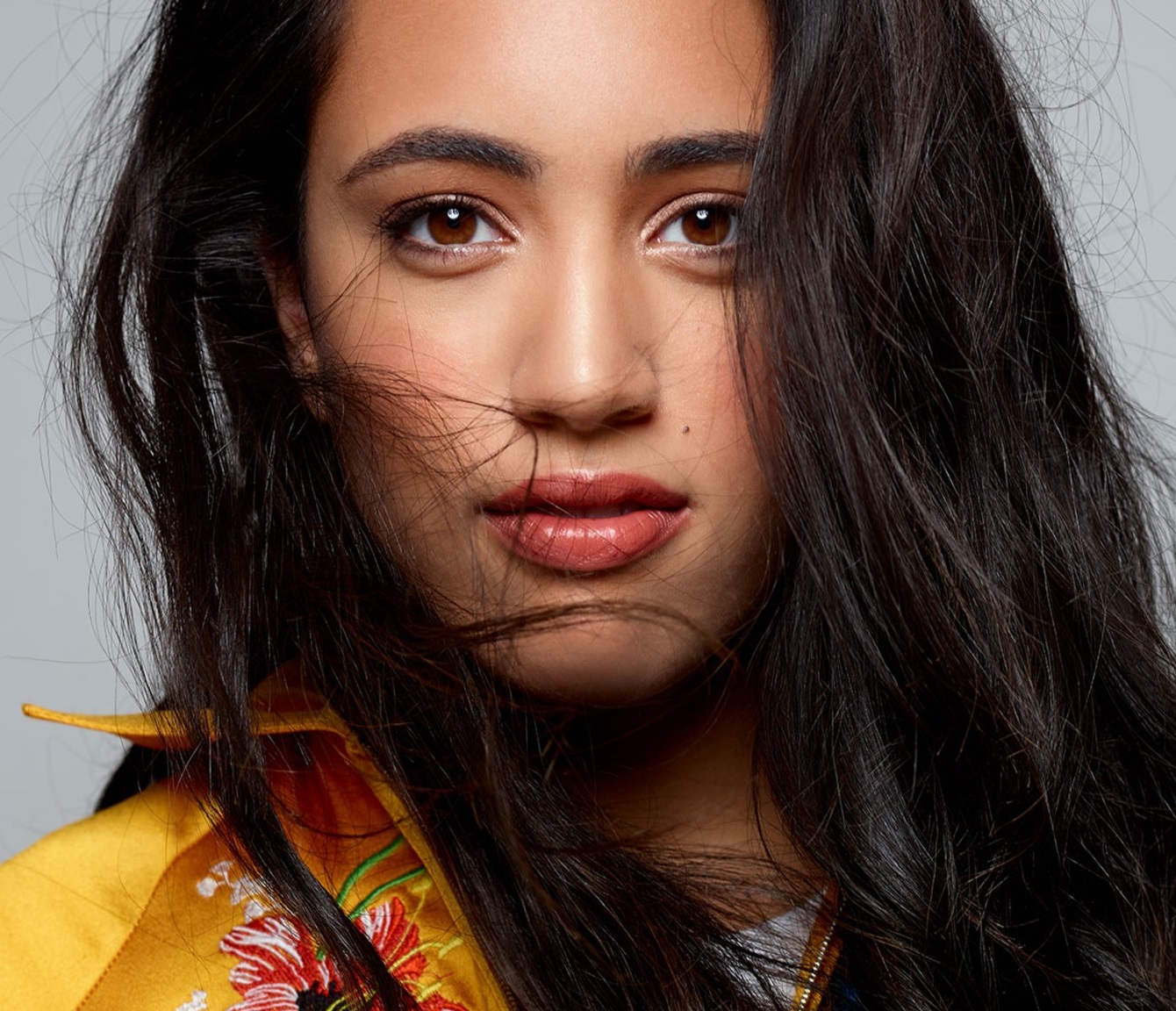 It’s not certain, yet at the same time not so far-fetched, to think that Simone Johnson could have a big impact on the wrestling world, someday.

After all, if I had told you ten years ago that Ric Flair’s daughter was going to emerge as one of the greatest female wrestlers of all time, it would have seemed like a pipe dream.

That was then, and this is now. The demographics are different, the industry has changed, and – quite frankly – The Rock is a different kind of animal. Any tie-in to him is something to be cherished. Especially by a company that so desperately loves the glow of a mainstream marquee.

Not only is the WWE developmental system firmly established, it’s designed not to let a potenially lucrative investment fall by the wayside. Simone Johnson has natural, box office potential, and the McMahons definitely know The Color of Money when they see it. 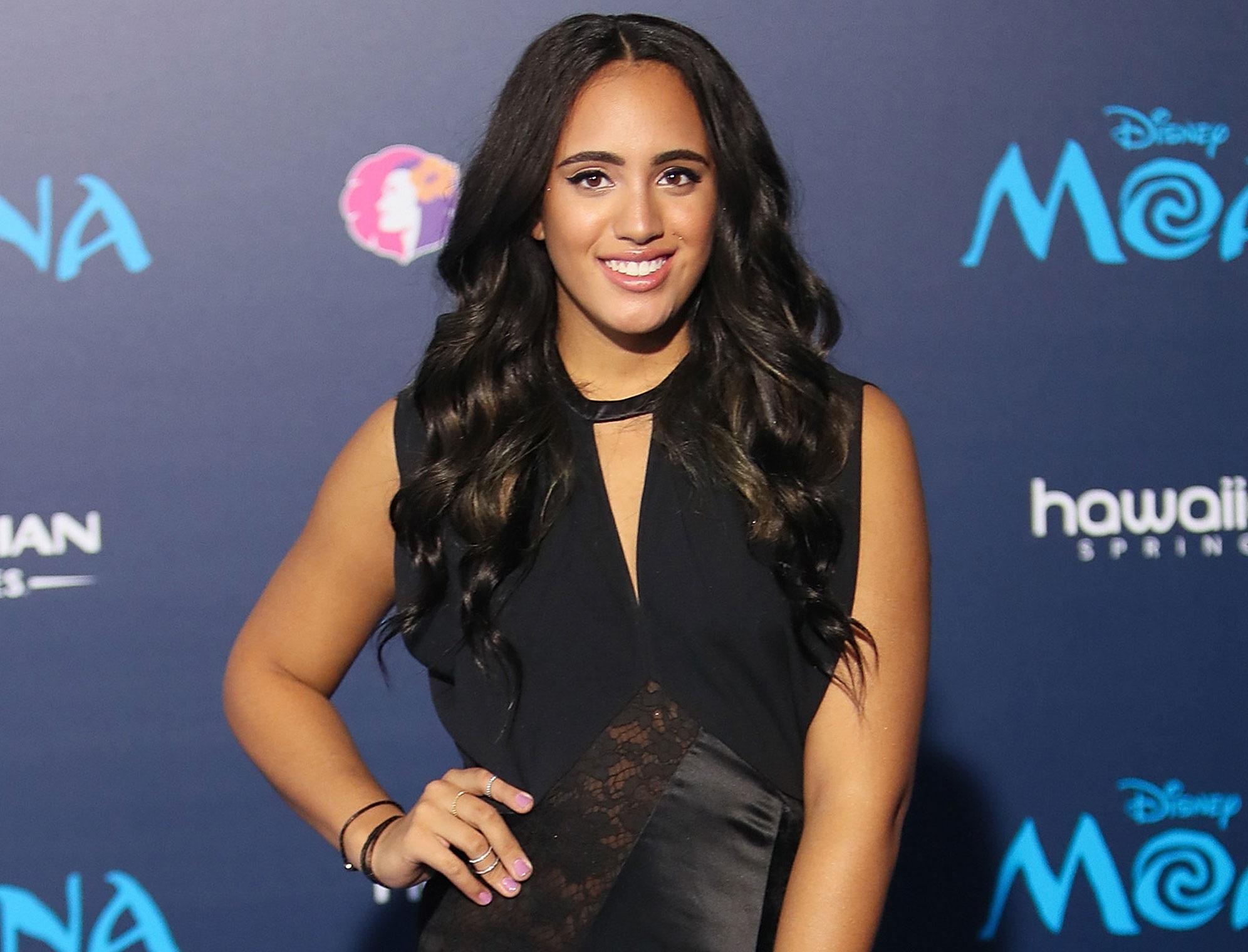 For years, World Wrestling Entertainment has been searching for the second coming of the Rock. Well, now they have it. In the flesh.

Make no mistake, Simone won’t be able to simply Skyfall into success. Tons of wrestlers’ kids have tried to follow in their parent’s footsteps, only to fail miserably. And, there are other factors involved. Over time, she may get injured, start a family, or find some other profession that she’s more interested in. With all of her connections and options, the world is her oyster.

No matter what happens, we won’t know for a few years, anyway.

At 17, Simone just entered her senior year of high school, so she has plenty of time to develop her skills. She’s reportedly supposed to accelerate her wrestling training soon, although there’s been no word on whether she’ll spend her Christmas Vacation down Orlando.

So, it may be a while before we see Simone Johnson in a WWE ring. But one thing’s for sure… If she’s anything like her Dad, she’ll put on her very own, electrifying performance.