“No good movie is too long and no bad movie is short enough.”  —  Roger Ebert

In the mythical world of professional wrestling, it seems like anything is possible. Good can triumph over evil, people can defy gravity, and midgets can defeat giants… all in the time/space continuum known as the squared circle.

Pro wrestling is, let’s face it, an almost alternate reality. In order to be a fan, you have to put aside the fact that the matches are pre-determined, and let yourself get lost in the storyline. It’s a term that’s often overused, but it’s widely known as the suspension of disbelief.

And in today’s era, it’s being pushed almost beyond The Outer Limits.

On this week’s episode of Impact Wrestling, a vignette aired where Jessicka Havok appeared to hang Su Yung from a stairwell. Then, dramatic scenes were shown with Su in the hospital, while doctors tried to resuscitate her, before eventually giving up hope. Followed by a shot of her heart monitor… flat-lining. 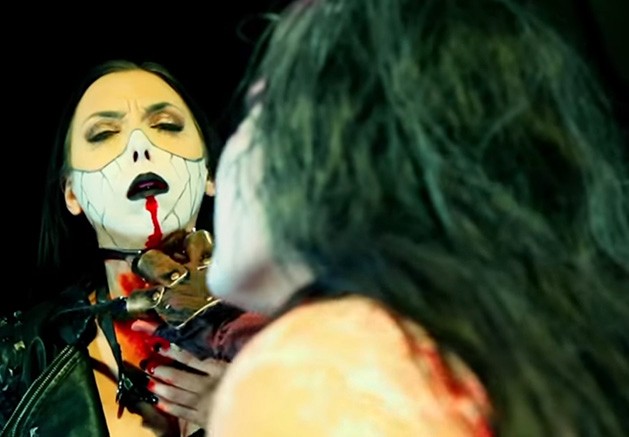 This isn’t the first time something like this has occurred on Impact, either. Earlier this year, when Allie was departing for AEW, the promotion literally killed her character in a soap opera sendoff.

It’s been a pattern in the company’s production recently: Coloring in their characters with some masterfully-produced cutaways to tell the story away from the arena. This formula has helped to advance their arc during times when their shows have been in the can for weeks, and their arena results have long been spoiled.

However… Every time I see stuff like that, I’m torn.

On one hand, being a fan in my mid-40’s, it makes me want to say, That isn’t wrestling. I was raised on the old school product, where most of the action seemed at least believable to a point. And even in later years, the Monday Night War era skewed more towards reality TV, than a silver screen blockbuster.

Having said that, I realize that this is a new generation of sports & entertainment, and the industry is always evolving. I can understand why the internet generation, who grew up on ‘Harry Potter’ and superhero movies, would probably love it. They’ve had their horizons broadened and their imaginations challenged their entire lives, so there’s no reason they wouldn’t have that same hunger when it comes to pro wrestling.

Impact isn’t the only company that has tried this approach. It’s become a growing trend that promotions of all sizes rely heavily on backstage or ‘off-site’ shots, and they’ve amped up the artistry behind them. 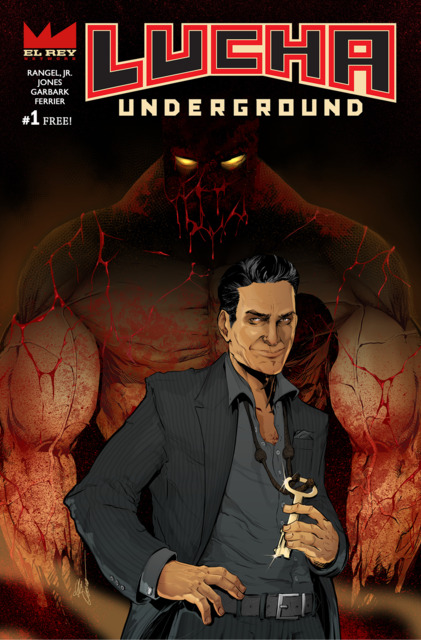 It’s like Hitchcock, Kubrick & Spielberg are all suddenly on the booking committee.

To be fair, it’s probably Lucha Underground that can best be pointed to as the biggest ground-breaker for this type of cinematic sports entertainment.

The El Rey series was well-received by modern-day fans for being innovative, as they mixed the mat world with macabre theater and comic book storylines. During it’s short but successful run, LU managed to tap in to a market that the traditional wrestling industry seemed to be losing over the past two decades: The youth culture.

The argument from those who support this type of programming is pretty simple; Wrestling is just like any other form of entertainment, and should be viewed as such. In other words… It’s like a movie, so we should view it like a movie. And, the term suspension of disbelief is used to justify pretty much anything that anyone wants to put in front of a camera and call ‘professional wrestling’.

I can appreciate that argument to a point, but I would counter by saying that it’s a slippery slope. Wrestlers have an unusual duality – in that while they are identified as characters – they connect with their fans as human beings. And, that connection can be broken if truth becomes stranger than fiction.

I view this current phenomenon in much the same way I do some of the other modern trends: comedy matches, intergender wrestling, or extreme violence.

When done too often or clumsily, it kills the actual wrestling part of the program. But when performed correctly (and in doses), it can add to the story, and energize the fan base behind a certain character. 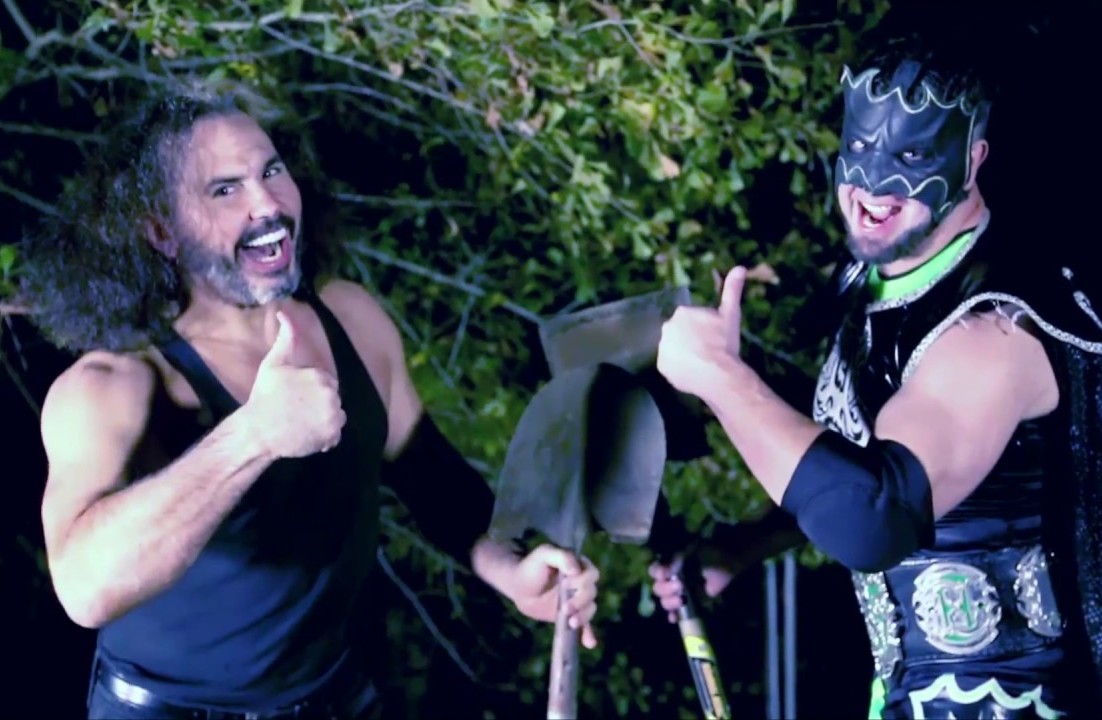 A great example of this is Matt Hardy’s Total Non-Stop Deletion, which despite being FAR from the realm of wrestling, drew rave reviews from most observers. What started off as some kind of hokey alternate world, ended up producing some of the most memorable moments of 2016, and helped revitalize The Broken One’s career.

While I know ‘staged vignettes’ are nothing new to professional wrestling, the material that’s being produced now is very different.

It’s slicker, and looks more like something that was produced by a major studio, as opposed to the primitive technology of the past. And, the crews have taken major elements of Hollywood and added it to the overall scheme. Lucha Underground was a mix between a horror film and a spaghetti western, while Impact has gone with a little bit more of a Quentin Tarantino-like approach.

Personally, I don’t really need anything more than just a ring, two, guys, and an agenda. Bur I don’t necessarily represent the demographic that most companies are looking for today. And, as society continues to gain more visual mediums and platforms, I can understand why companies might move toward this edgier, more fictionalized product. Because it appears it’s something that the next generation can sink their teeth in to. 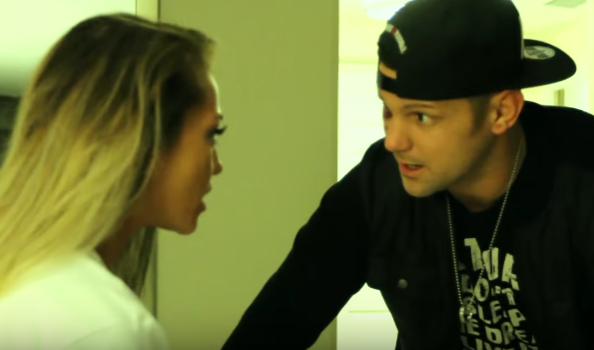 I can also certainly respect the production values, as well as the attempt at being revolutionary. With so many viewing choices today, wrestling promotions have to be innovative, in terms of appealing to a larger audience.

I’m not suggesting that every wrestling promoter out there is going to suddenly become Federico Fellini, but I do think we’re going to see a lot more of the ‘Matinee at the Bijou’ in the years ahead. Because it helps fill air time, and it seems to keep the audience engaged.

I’m just hoping we don’t get to a point that it feels like an entire wrestling program is all one, big movie. I can deal with a few far-out things and a little bit of science fiction. But at the end of the day, it still comes down to what happens in the ring. And no amount of Hollywood magic will ever change that.

Now… pass the popcorn. Wrestling is on.