Sometimes you’ve got to put your best foot forward. Other times, you should probably just keep it to yourself, grasshopper.

One of the more annoying trends I’ve noticed while watching wrestling recently, has been the prevalence of kicks that are thrown in matches now. Not a kick to the guts (or nuts)… No, I’m talking about a shattering shot to the dome.

You know what I mean: Those crowd-popping, leg-slapping blasts that come out of no where. Like a flash of lightning, they help turn the tide of many, many, MANY a contest.

And, that’s kind of the problem… As a viewer, I think I’ve gotten all the kicks I can handle. 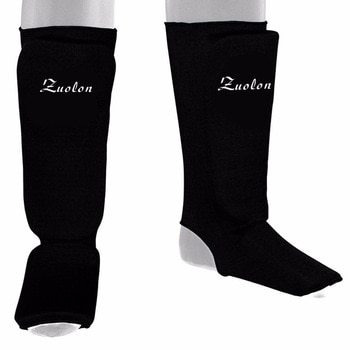 It never fails; Every match I watch, someone gets hit with a hoof to the face. Then just  a few seconds later, he delivers a monstrous size 14 right back to his opponent’s head.

Of course, none of this actually leads to a pinfall. They just go back-and-forth. Foot-for-foot. Rinse-and-repeat.

Please don’t get me wrong. I love the super-charged, hard-hitting action. I enjoy those martial arts maneuvers, and I have no problem with some shades of Strong Style. I also like the fact that one, good strike can help even the odds in a ‘David vs. Goliath‘ situation; there’s something special about seeing a big guy dropped like an oak tree. And, I certainly appreciate that there are performers out there that can perform a kick so rapidly, that it looks like he just knocked somebody’s lights out.

Just not a hundred times in ONE NIGHT. Or even, in ONE MATCH.

Some of this trend can be traced back to the mid-1990’s, with a man who should be known as the Moses of the Kickpad, Rob Van Dam.  As one of the most exciting guys to ever rise through the ranks of the indys, RVD influenced a generation of workers who not only adopted his look, but also his high-flying, martial arts style. 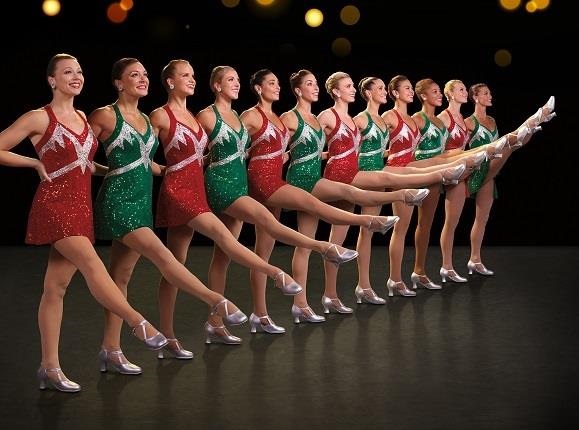 It wasn’t just RVD, however, that brought upon this recent bout of restless leg syndrome. Over time, the influence of Japanese wrestling and mixed-martial arts turned what used to be a flashy high-spot, into an over-used part of the average, offensive arsenal. Suddenly, everybody was a Rockette, and the kicks were flying from all directions.

For me, this takes away from the traditional grappling of the sport’s past. Gone are many of the quick reversals or exchanges. Or, even just scientific wrestling that breaks down into a brawl. Instead, the tide is simply turned with a little bit of kayfabe kung fu. While effective, it happens so often that I feel like I’m watching more striking than actual wrestling.

Perhaps the most blatant example of this misuse is the once-dreaded Superkick, a move that used to secure wins for everyone from Chris Adams to Shawn Michaels. At one time, it was a knockout blow that almost always ended in a three-count.

Now, you see at least five big kicks in one match, with little payoff. Much like it’s cousin, the “… DIVE“,  it’s a move we see way too often to still be considered exciting.

especially noticed this as I watched Aleister Black battle Johnny Gargano at NXT TakeOver, where every thirty seconds seemed to contain some form of a kick. I absolutely loved the match, and thought both men looked amazing out there, but, one thing kept nagging at me as it progressed. They kept repeating the same series of foot strikes and sweeping counters. At times, it looked less like a competitive struggle, and more like they were auditioning to be The Next Karate Kid.

It made it hard to get into the psychology behind the story they were telling. Sort of like watching fireworks, you can only see so many explosions (no matter how brilliant) before they start to get boring.

When you factor in the added risk of an errant kick possibly ending a career, it’s curious as to why this trend became so popular. WWE has tried to curb any moves that might potentially cause concussions, so it seems odd to me that they’re so quick to trust these simulated blows to the skull. At least, not to the point that we see so many, and in nearly every, single bout.

As a fan and a viewer, I think these types of maneuvers have their place in a match, but it seems to kill a lot of the realism when we see them over and over again. I’d like to see it toned down bit, and more of a focus on the grappling side of the sport.

In some cases, less is more. And, in wrestling… when it comes to getting your kicks, it’s easy to get your fill — I know I have.