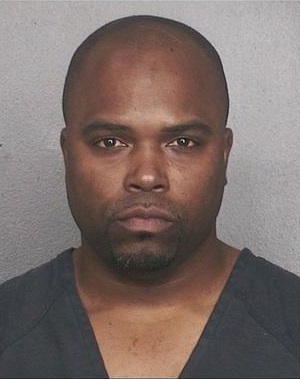 FT LAUDERDALE, FL: Broward high school has been the site of at least 14 professional wrestling events organized by a man with a criminal past who now has an outstanding warrant out for his arrest

Jeffrey Brazzle, 44, also known by the stage name “JB Cool,” plans to hold an event at Coral Springs High on Feb. 9, according to an ad on the Eventbrite ticket site.

The school’s assistant principal, Michael Marhefka, has appeared in some of Brazzle’s previous shows as a guest performer.

But it’s unclear whether the latest wrestling event, called “Breaking Hearts,” will happen.

The South Florida Sun Sentinel informed the Broward County School District this week that Brazzle is on probation for a felony grand theft charge from 2014. He was arrested again in December on a battery charge, which puts him in violation of his 15-year probation … Read the Full Story HERE