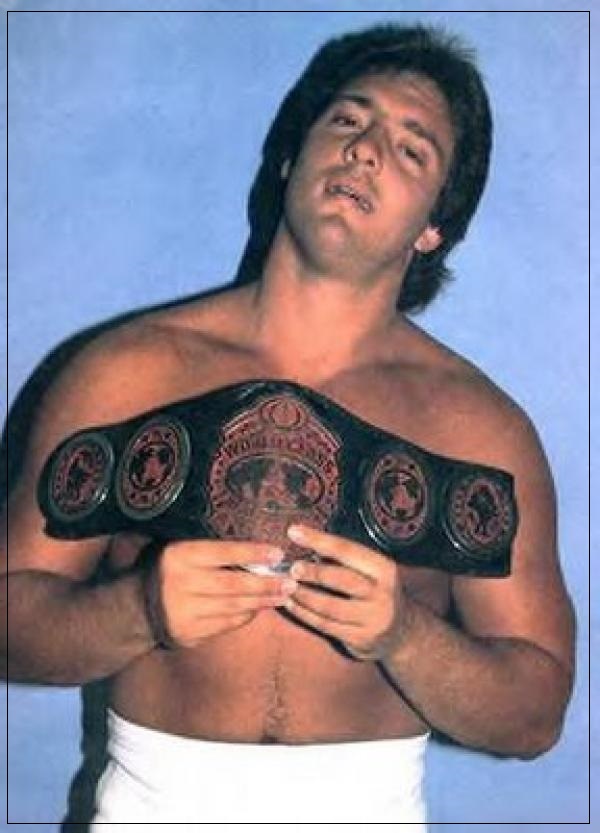 Gino Hernandez dies of a drug overdose in his apartment in Highland Park, Texas. He was just 28 years old.

Hernandez had been one of the Texas territory’s most dastardly heels, teaming with Gentleman Chris Adams in a vicious feud with The Von Erichs. Eventually, he would turn on Adams, ‘blinding him’ him during their angle and putting him out of action.

Hernandez would pass during the middle of that feud, and Adams (who had no real-life animosity with Hernandez) would actually be questioned by the police because of their onscreen drama. Eventually, Hernandez’s death was ruled to be caused by an accidental overdose of cocaine.

Some have alleged that Hernandez ran with a ‘rough crowd’ in the drug scene around the Dallas area, and have speculated that Hernandez death may have actually been a homicide. His well-known reputation for partying, gambling and pretty girls have only fueled those theories.

While Gino Hernandez was mostly portrayed as a hated villain, in reality, he was considered a valuable part of the locker room and one of the bright young stars of World Class. Respected by his peers for his gifted in-ring ability, his death brought a rare 1980’s break in character for the broadcasters of the company when they announced his passing on their weekly programming.