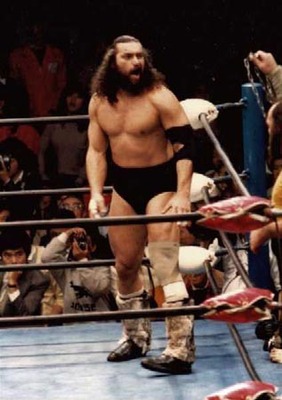 Brody was known worldwide for his ferocious behavior in the ring, as well as his sometimes aggressive approach to promoters. He was a legendary figure in Japan, winning the NWA International Heavyweight Championship three times and the PWF tag team titles with Stan Hansen.

On the night of his murder, Goodish was called into the showers by The Invader (Jose Gonzales), to allegedly have a discussion. At some point, it became a dispute, and Gonzales stabbed the American grappler twice in the stomach.

Goodish died the next morning, on July 17th, in a local hospital due to excessive blood loss. Gonzales would later claim that Brody had attacked him, and would be acquitted in a Puerto Rican court on the grounds of self-defense.