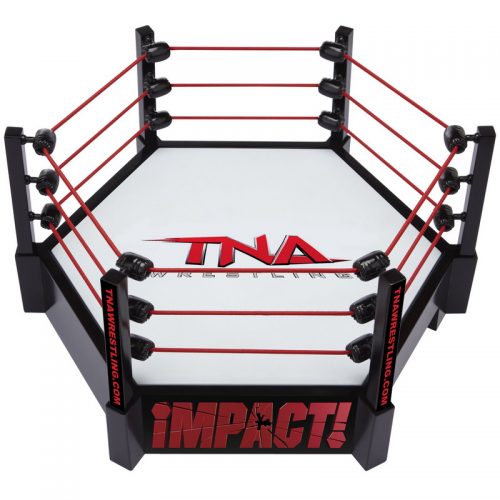 TNA tapes its first-ever episodes of Impact from Universal Studios for the Fox Sports Network. It was the company’s first national broadcast TV deal.

TNA had been a weekly, PPV-only promotion up to that point. Prior to the Fox Sports deal, fans had to pay $9.99 a week for their two-hour show.

The debut of Impact also introduced TNA’s six-sided ring to the mainstream American wrestling audience. An additional set of rules which would apply for matches on Impact, featuring a 10-minute time limit for a standard match and 30 minutes for title bouts. There were NO draws… three judges at ringside would render a decision.

The company would stay in a weekend format on Fox Sports Network until moving to prime time on Spike TV on Thursday nights. Ten years later, the show would switch to the Destination America Network, and eventually, Pop TV. In 2017, TNA re-branded under the name of their signature show, and it’s current incarnation is now know simply as, Impact Wrestling.