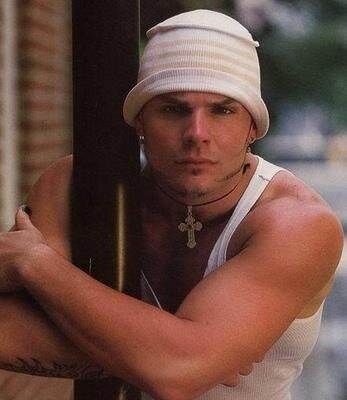 Jeff Hardy makes his WWF television debut when he squares off against the 1-2-3 Kid. The match would eventually air on the June 25th episode of Superstars

Hardy had performed against Razor Ramon the day before, but under the pseudonym, ‘Keith David’. He was told for his television taping that he would be allowed to use his real name. In order to be allowed to wrestle, Hardy allegedly claimed he was 18, when he was actually only 16.

After departing the company for several years, the Hardy eventually returned to WWE at WrestleMania 33, and continues to perform there today.