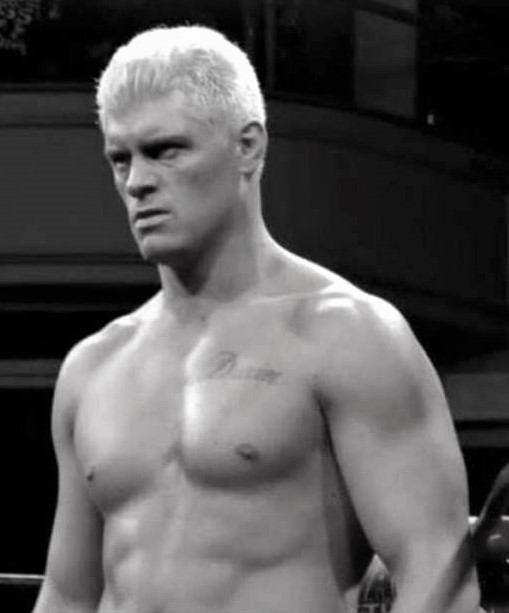 When All Elite Wrestling executive vice president Cody Rhodes took a sledgehammer to a throne topped with WWE chief operating officer Triple H’s symbol at AEW’s inaugural Double or Nothing event, he threw down the gauntlet. The match that followed, with his brother Dustin, was an old-school delight, saturated with blood and emotion, but the destruction of the throne pointed to the future—another war between wrestling promotions was underway.

And even if AEW, boasting a television contract and financial backing seemingly sufficient to support its ambitions, isn’t yet a serious competitor to a billion-dollar, multinational corporation like WWE, it might serve an even more valuable purpose: a fillip to enable the sport as a whole to reach new artistic heights.

And the WWE has seemingly responded in kind, upping the ante by elevating Attitude Era masterminds Paul Heyman and Eric Bischoff to major creative roles in advance of the company’s Extreme Rules pay-per-view this weekend. (One might even see it as WWE getting on its war footing by elevating the two losing generals of the last major era of promotional competition.) Those moves shouldn’t come as a surprise, since through the long history of promotional wars, stretching from the … Read More HERE