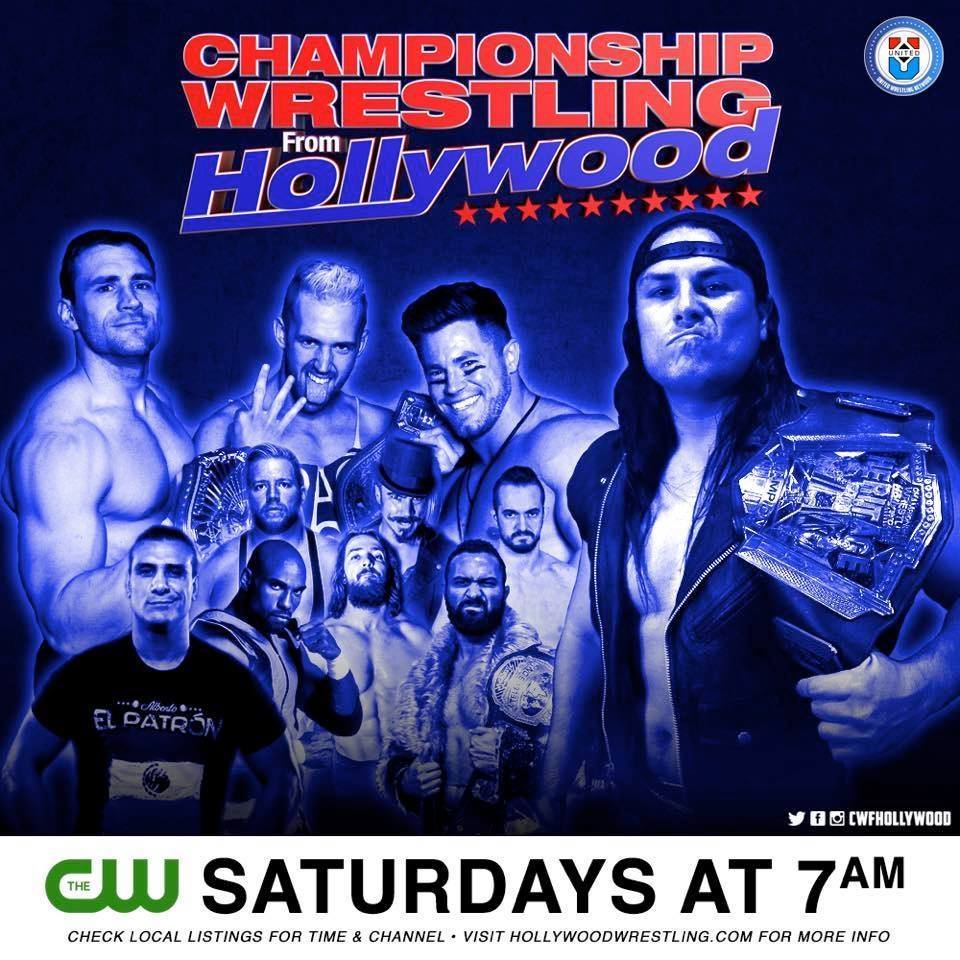 Next Sunday, west coast wrestling fans will line up at the door of Oceanview Pavilion in Ventura County, California, to see one of the most well-produced, and exciting television programs around, Championship Wrestling from Hollywood

And that’s precisely what it is… a television program. First, and foremost, according to the company’s president, David Marquez, whose simple, yet delicate, approach to presenting wrestling has made CWFH easily one of the most watchable products in the industry. It’s also why that loyal fan base returns twice a month to the Port Hueneme studio, to continue following a plot line that is seven-years-and-counting in the making.

“The first thing is, I don’t look at it as wrestling, or ‘indy wrestling’ or anything like that; it’s a television show from the get-go” Marquez said recently in an interview with TheGorillaPosition.com. “I’m a television producer-director. I’ve also been in wrestling for an awful long time, but I’ve always been mostly on the television, creative side.”

Marquez has an extensive background, including his time as a producer of California-based UPW and as an executive for New Japan Pro Wrestling, running the Los Angeles dojo. From there, he set out with the concept of his new brand.

“That’s kind of the genesis of how this particular broadcast started, but (CWFH) has always been: television first, stories first, characters first.  I think that’s what sets us apart, it’s that we have always looked at it as a television program- first and foremost.

The simplicity of Marquez’s approach has been the genius of his invention. Many observers point to Championship Wrestling from Hollywood as an example of what proper production values can mean to a developing company. The brilliant visuals are modern, while the traditional studio setup gives fans an ‘old school feel’. 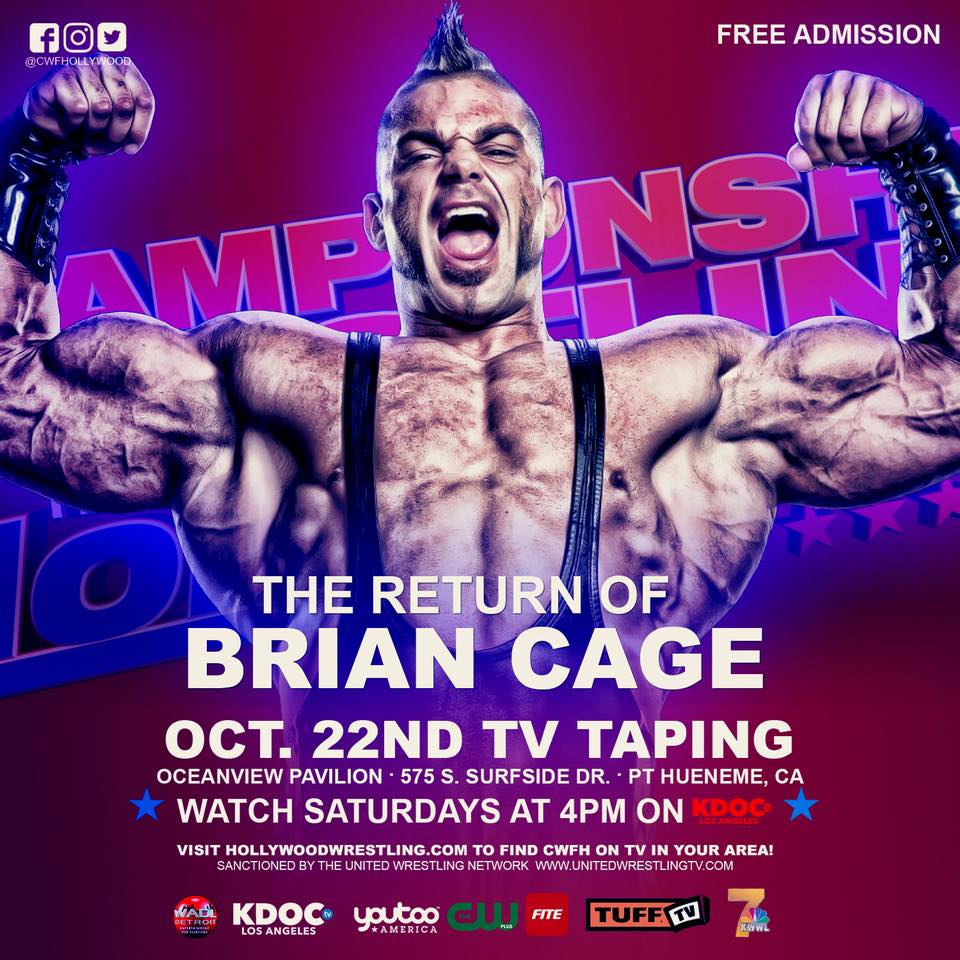 “It’s always interesting when you hear stuff like that,” Marquez said of the company’s Back to the Future perception. “Not that it’s a backhanded compliment, but it’s really just a television show.”

“When you watch the news, do you say… boy, that looks like the news from ten years ago?” he joked. “No. It’s news.”

And while he may find the comparison amusing, he can understand his viewers’ sentiments.

“I think people might say that, because it’s more of a traditional presentation of pro wrestling,” he continued. “Where our stories wrap around the championship or some sort of a prize, and there’s a reason for a competition. The setting is very quaint, in more of a traditional pro wrestling television show, instead of being in a giant arena, or a dimly-lit gymnasium or an Elk’s Lodge. But, I still just look it as a TV show.”

That TV show is now being seen in markets on various outlets, including KDOC in LA and over a hundred CW Network affiliates. Marquez says that the company’s exposure has given them the opportunity to shine far beyond the rays of the California sun.

“We’re in about 30% of TV markets in the country. We’re on 110 CW affiliates, and KDOC is our local affiliate here,” he said, citing that the company also receives exposure through YouToo America, Tuff TV, and local affiliates in powerhouse cities like Detroit, Kansas City and New York State.

Marquez and company have also recently launched a Spanish-language version of Championship Wrestling from Hollywood, which he says will open up the possibilities of more network partnerships, and in turn, and an even broader audience. From there, Marquez says that CWFH will look to continue fill more TV slots around the country.

That expansion, while sometimes exhausting, has been a labor of love for Dave Marquez.

— Dave Marquez discusses his ownership stake in CZW, his vision of his company’s future, and the formation of a new world title under the United Wrestling Network banner…

LISTEN TO FULL THE INTERVIEW HERE:

WHERE TO WATCH: CWFH TELEVISION