As Raw celebrated the 70th birthday of two-time WWE Hall of Famer Ric Flair, The Animal attacked his former Evolution mentor to get the attention of The Game. 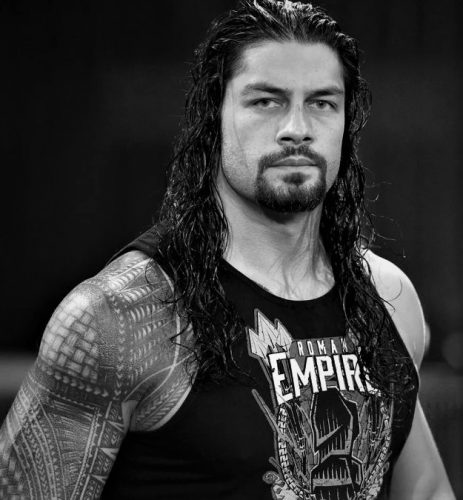 ATLANTA — The curtain still hasn’t quite settled back into its proper position from the night Roman Reigns announced he was relinquishing the Universal Championship and taking a leave of absence to battle leukemia, but The Big Dog’s return to Raw gave the WWE Universe occasion to breathe a welcome sigh of relief.

The former champion, appearing for the first time since his fateful announcement, revealed that his treatment had been a “home run” and that he was in remission, which meant, as he said, “The Big Dog is back.” But he used the meat of his appearance to thank the WWE Universe for their outpouring of support in his time of uncertainty, hesitation and even fear. “God’s voicemail was full,” Reigns said of the well-wishes he had received from the WWE Universe and beyond; he even went so far as to change his signature battle cry to encompass everyone who had given him strength and grace: “This is our yard.”

Pointedly, Reigns also said that his diagnosis and battle had led to a new purpose: To use his platform as a Superstar to raise awareness and support for those who find themselves in a similar fight to his own. As The Big Dog made his exit, he was joined atop the ramp by Seth Rollins, who embraced his friend in an impromptu celebration of a battle well fought, a purpose renewed and a sentiment that nobody in the WWE Universe could possibly find cause to argue with: It’s good to have him back.