Trent Nitro may have the looks of a model, and the physique of a bodybuilder, but he isn’t your typical wrestling cutout.

The 26-year-old North Carolina native also may strike some fans as a high flyer. But while the fifth year veteran doesn’t mind taking to the sky, Nitro actually makes his living on the mat. 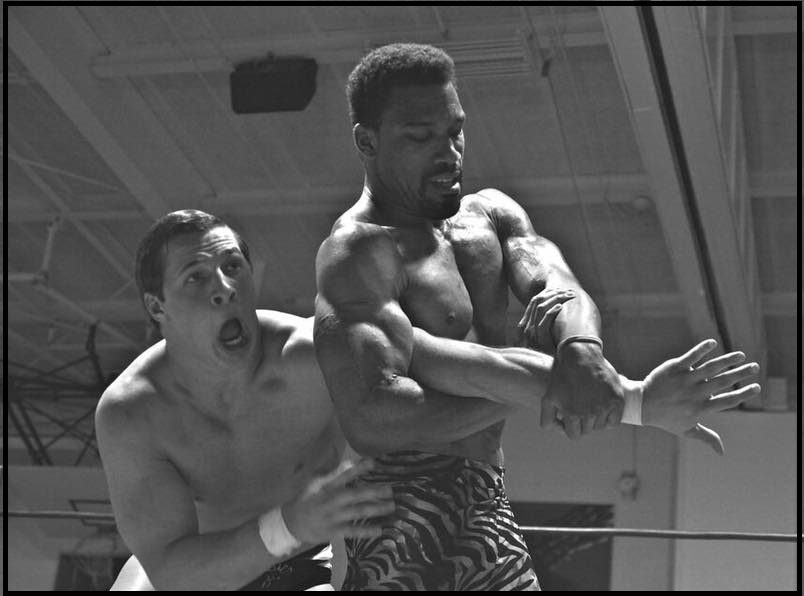 “I would say, I wrestle more of a technical, classic style,” Nitro said. “Even though I want to be more of an aerialist because of how much I weigh. I try to mix between the technical style and aerial, the most.”

“I see myself being able to add a lot of things to complement what I already do on the mat. I’m athletic, and I can hang with other cruiserweights.”

He started out with Ring Wars Carolina, before moving on to wrestle for companies like Danger Zone Wrestling and Steve Corino’s Premiere Wrestling Federation. He’s worked for a handful of other promotions in the southeast and east coast, as well.

As he struts to the ring, Nitro is announced as, The Most Dapper Man in the Industry. With all the cool vibe of a beach sunset and the swagger of a mid-80s Don Johnson, he says his demeanor speaks for itself.

“Trent Nitro is a beach boy; he likes partying at night,” he said of his look. “He’s from Cocoa Beach, Florida, and likes working out at the gym and being a male model.” 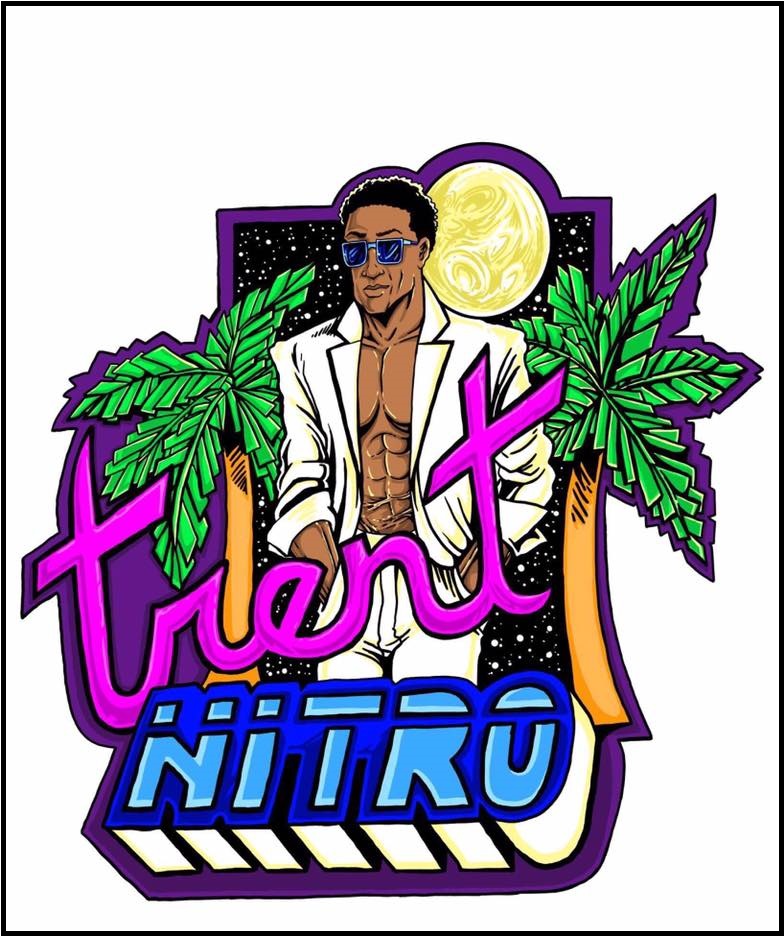 Nitro is also the ultimate communicator, after studying broadcast journalism in college. He’s lent his voice to some wrestling and sporting events and the experience behind a microphone has translated well to pro wrestling.

“I’m doing some work right now for a company in Fayetteville, and I have also been the PA announcer for a semi-pro football team in Jacksonville, North Carolina.”

Back in the ring, Nitro says he is in no hurry or on a fast track when it comes to wrestling. He’s more focused on getting more experience with different opponents

“I’m just trying to get out there more,” he said. “I don’t think I’m ready for WWE or anything close to that right now. I want to travel more on the indies.”

He missed 18 months due to injuries he suffered after being struck by car in 2013. Once he was cleared in October of 2014, he returned to action and then began to develop the persona of Trent Nitro. Since then, he’s worked hard to establish that name on the indy circuit.

“I definitely want to work in as many places as possible,” he said. “I’m my own worst critic, so I’m constantly looking to find stuff to work on. The main thing now, is to just keep getting better.”