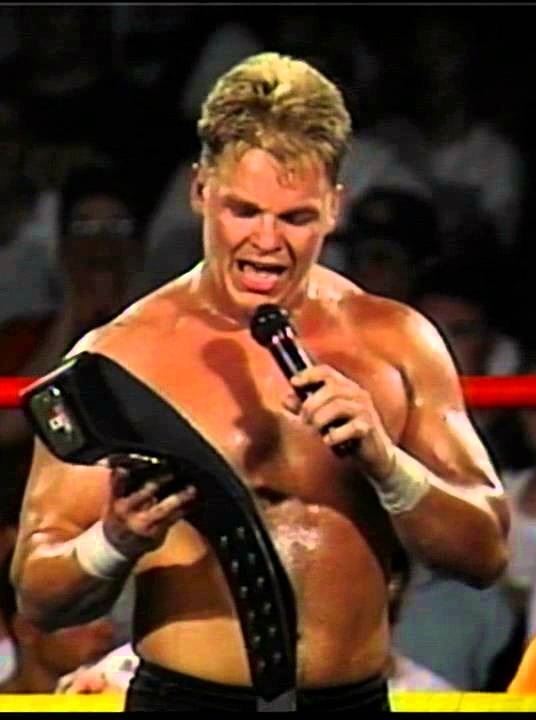 The official definition is “a homemade bomb, the components of which are contained in a pipe”. That’s what dictionary.com says.

But in wresting, we have a different meaning. A pipe bomb, as it’s actually spelled, is equivilent to “Boom, mic drop bitch”, or a shocking moment. Something that floors everyone and is unscripped off the wall and changes things. Today we’re going to start looking at some famous wrestling pipe boms. No, we will not cover CM Punk’s scripted pile of garbage supposed “Pipe bomb” bullshit. That was fake. That was scripted, stop calling it a pipe bomb, it’s not. It’s a WWE-written promo, don’t @ me.

One of the first ever true pipe bombs concerns the then National Wrestling Alliance: Eastern Championship Wrestling. You know it better as ECW. The year was 1994, August 27th. A young man named Shane Douglas had just won the most prestigious belt in all of wrestling. Please note throughout this I will call it wrestling. Sports Entertainment is garbage and for kids, I will not acknowledge any of the WWE Era so called “Pipe Bombs” because they’re scripted garbage.

So, going back to NWA:ECW. Shane Douglas had just won the title from “The Ice Man” Dean Malenko and 2 Cold Scorpio, both who would go on to have careers that made them famous in WCW later on. Shane stood in the ring, and gave a passionate speech … Read More HERE