Hello everyone…  Stand back, as The Hurricane is coming through with the rundown of Impact Wrestling’s Redemption Pay Per View…

Opener: Aerostar vs Drago: Just a tacked on filler match, but it was a great nod to the Luchador matches you’d have on WCW PPV’s where you don’t need a storyline just 2 high flyers taking it to each other to fill out the card & that’s what we got here. Excellent opener with a surprise in Aerostar winning as he’s not the attraction or talent that Drago is, but still really good in his own right. Good match & I’d like to see more Lucha Underground talent on Impact shows. 3/5

2nd Match: Eli Drake (Cashing in his Feast or Fired Tag Team title match) & The returning Big Poppa Pump Scott Steiner vs LAX for the Impact World Tag Team Championship: Really good match as the new LAX is such a good tag team much like the original & Steiner seemed motivated even busting out a damn good frankensteiner, the result is a surprise as LAX could’ve used the win for big momentum over 2 former World Champions, but it’s still cool to give Scott Steiner one last run & Eli Drake with gold is always a good thing, so good match & I’m really wondering what the plans are for the Eli Drake & Scott Steiner team unless they’re just going to drop the belts back to LAX on Impact. 2.5/5 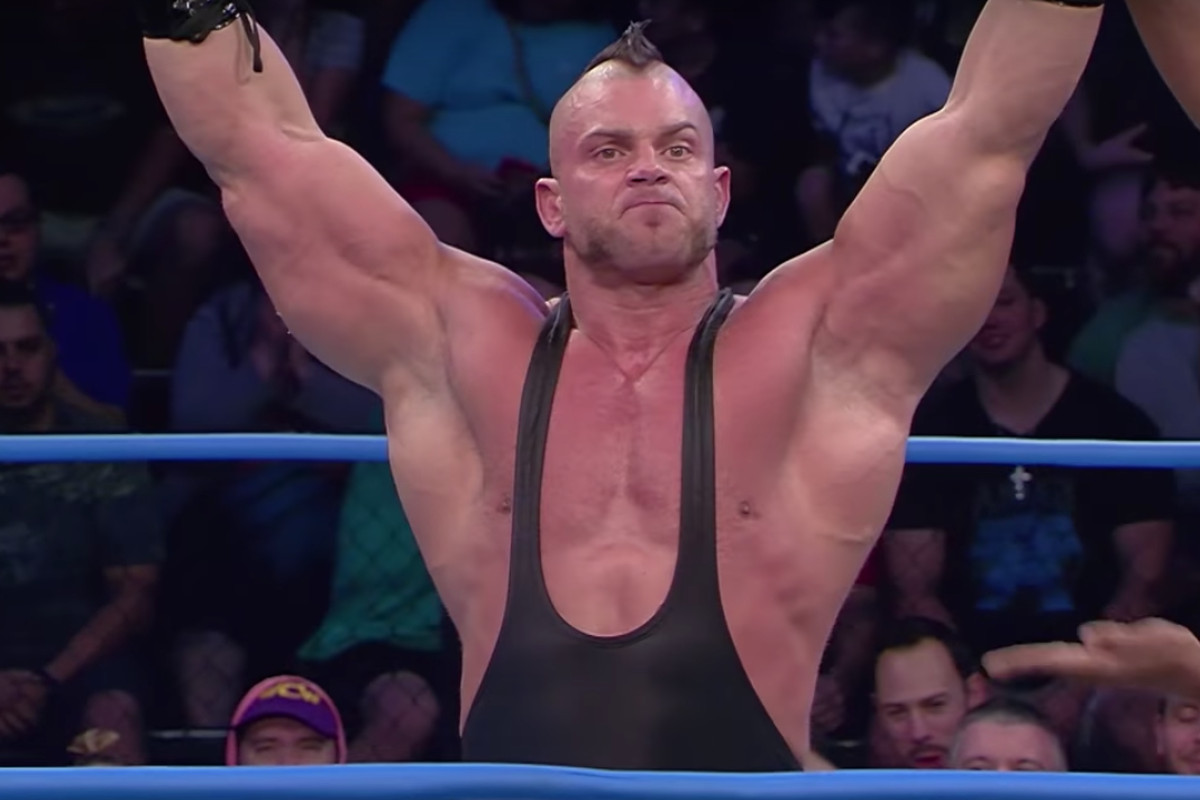 3rd Match: 6-Way: Brian Cage vs Desmond Xavier vs El Hijo Del Fantasma vs DJ Z vs Trevor Lee vs Taiji Ishimori: Really fun match as Cage just dominates as he should but I like him out there with these guys too as he can move like an X Division wrestler but Cage wins in a fun spot fest in dominant fashion, however the botch on that moonsault is going to wind up on botchamania down the line. However, these other 5 guys need to stay on TV more often as these guys mixing it up with Petey Williams & Matt Sydal for the X Division title can produce some real classics while Cage moves up the ladder likely towards the World title scene. 3/5

4th Match: Taya Valkyrie vs Kiera Hogan: Not a good match, as it just felt like it was there to debut Tessa Blanchard, who was the sole focus. Taya’s extended squash was just background noise. Tessa is a great talent for the Knockouts division & I’m interested to see how Impact will use her. That said while Hogan is serviceable enough as an enhancement talent, I don’t think she’s ready to be much more especially going 10 minutes with Taya on PPV. This would’ve been better off on that horrible Impact 2 weeks ago (mind you the only bad 2 weeks of the year then again that’s more on Alberto than Impact.) with the Rosemary vs Taya match which was the ONLY good thing on Impact in the last 2 weeks could’ve been here with Tessa debuting after the match. Anyways not very good, glorified Xplosion exclusive match. 1/5 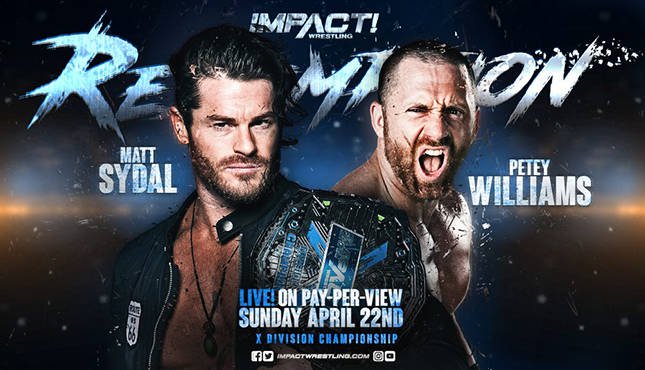 5th Match: X- Division Championship Match: Matt Sydal vs Petey Williams (Cashing in his Feast or Fired X Divison title briefcase) OUTSTANDING match here as these 2 were going all out in another nod to the retro X title matches. The Canadian Destroyer had me on the edge of seat buying into a potential title change, but in the end we got the logical ending with Sydal retaining. Sydal has more to gain here & is getting a bigger push than Williams seemingly on can move onto possibly DJ Z or Desmond Xavier or Ishimori again, with any of those 3 being excellent challengers that can deliver an excellent match with Sydal, good match as this show is on fire. 4/5

6th Match: 1st Ever 6 Man House Of Hardcore Rules Match: OVE & Sami Callihan vs Moose, Eddie Edwards & Tommy Dreamer: To say this lived up to the hype would be understatement of the year, because this exceeded that hype & so much more. This was the best Hardcore match in recent memory & one of the best matches in TNA history as these 6 non-stop were throwing everything at each other & these guys really hated each other out there, some of the spots were fresh & great like Moose’s bump on the ladder outside & The Chair into the trashcan into Jake Crist’s head. The ending was the right call with OVE who has more to gain getting the win with the veteran Tommy Dreamer eating the pin as he should’ve, just all around awesome. The post match was really well done too with Eddie attack Callihan with the kendo stick & attacking his wife on accident in the blind rage. I just hope this is not leading to a heel turn & Eddie vs Dreamer as that’d be the worst move Impact could make when this should really just lead the ultra intense one on one ending to the feud with Eddie & Callihan, but we shall see. 3.5/5

7th Match: Knockouts Championship Match: Allie vs Su Yung: Decent match but what we really ruined it was the constant involvement of Braxton Sutter, he’s a talented enough wrestler but as a character I could not remember a less interesting character ever in Impact. Anyways, Allie wins to fend off the monster now here’s the intrigue does Su Yung get the belt in a rematch or do we go to Taya, Rosemary or the debuting Tessa Blanchard who are great & credible choices. There’s a lot of different ways Impact can go & I’m interested to see what this leads to, though I’d like to see Rosemary vs Su Yung down the line, the promos alone could be great. 2/5 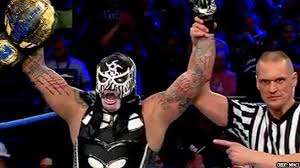 Main Event: Impact World Heavyweight Championship, Triple Threat Match: Austin Aries vs Pentagon Jr. vs Fenix: AWESOME match & a really ballsy move by Impact on taking their chances with Pentagon getting the belt. I would’ve guessed Aries winning with Eli Drake cashing in the World title Feast or Fired briefcase for the belt, but this was a very pleasant surprise. I knew WrestleCon was just a sample match but this was twice as good as these guys were just hitting variations of dives & high spots that I never knew existed as this is a serious MOTYC already for Impact & maybe even Pro Wrestling, this is what we would call a must see match. I’m very interested to see what happens with Pentagon winning the belt, Aries will be due a rematch, Eli Drake has the briefcase & Fenix wasn’t pinned & could be just as much of a shoe in, don’t forget Johnny Impact or Moose either. This is an exciting time for Impact in the main event scene & I can’t wait to see what comes out of it, possible an Impact vs Lucha Underground Invasion? Lots of options & hopefully we get some this week on Impact. Again, AWESOME match to end an AWESOME PPV. 4.5/5

Overall: Up to down, a great card with the only real bad match being Taya vs Hogan. But, then again, that was mostly about the debut of Tessa Blanchard. Other than that. one of the best Impact shows in a long time & make sure you see the main event. Impact really is becoming great again. 9.5/10