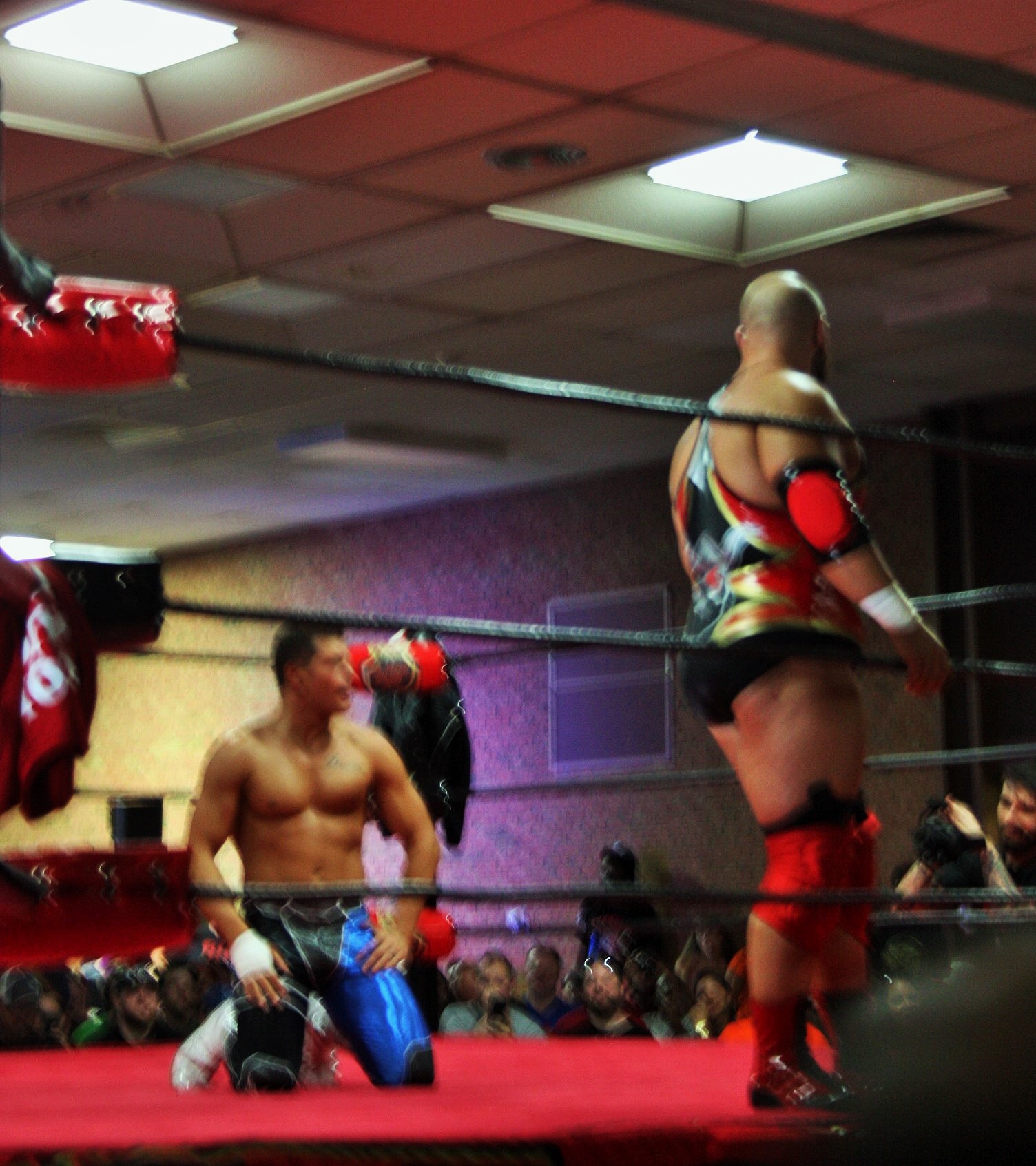 Cody Rhodes came into the Belleville Fairgrounds on Sunday scheduled for a non-title match with his New Japan rival Michael Elgin. It would be a huge event for the Illinois-based Glory Pro Wrestling, and their first card in their new building. 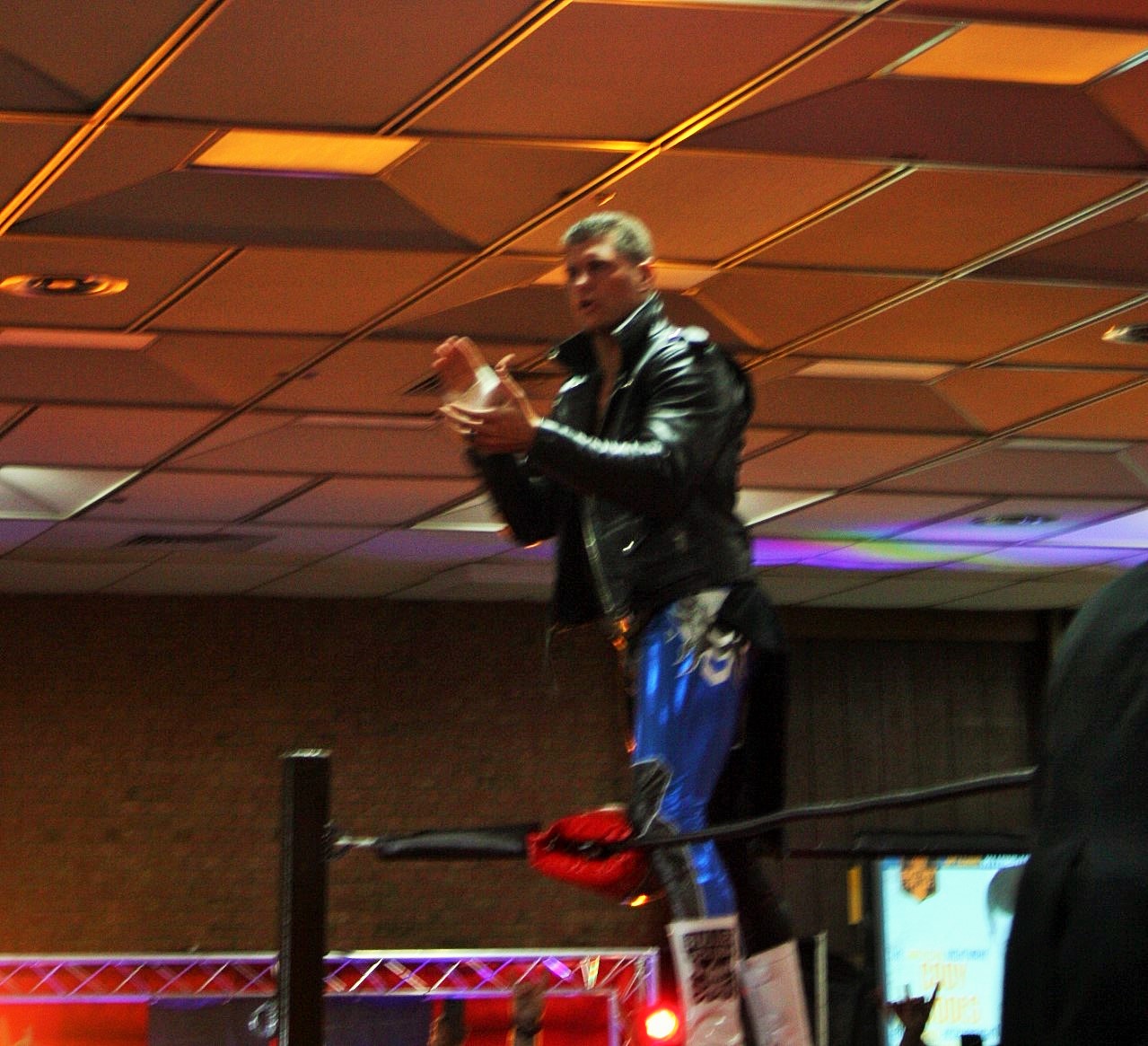 By the time Rhodes stepped through the ropes to face The Unbreakable One, the recently-crowned Ring of Honor World Heavyweight Champion had an idea.

“It just wouldn’t make any sense unless this was a title match,” Cody stated before the bell. He signaled to the referee that he was putting the belt on the line, as the fans roared their approval.

Rhodes would gain the pinfall victory to escape town with the championship, but Glory Pro Wrestling was the overall winner on the day. An estimated 700-800 people were in attendance, with GPW officials being forced to turn away fans by the afternoon bell time. 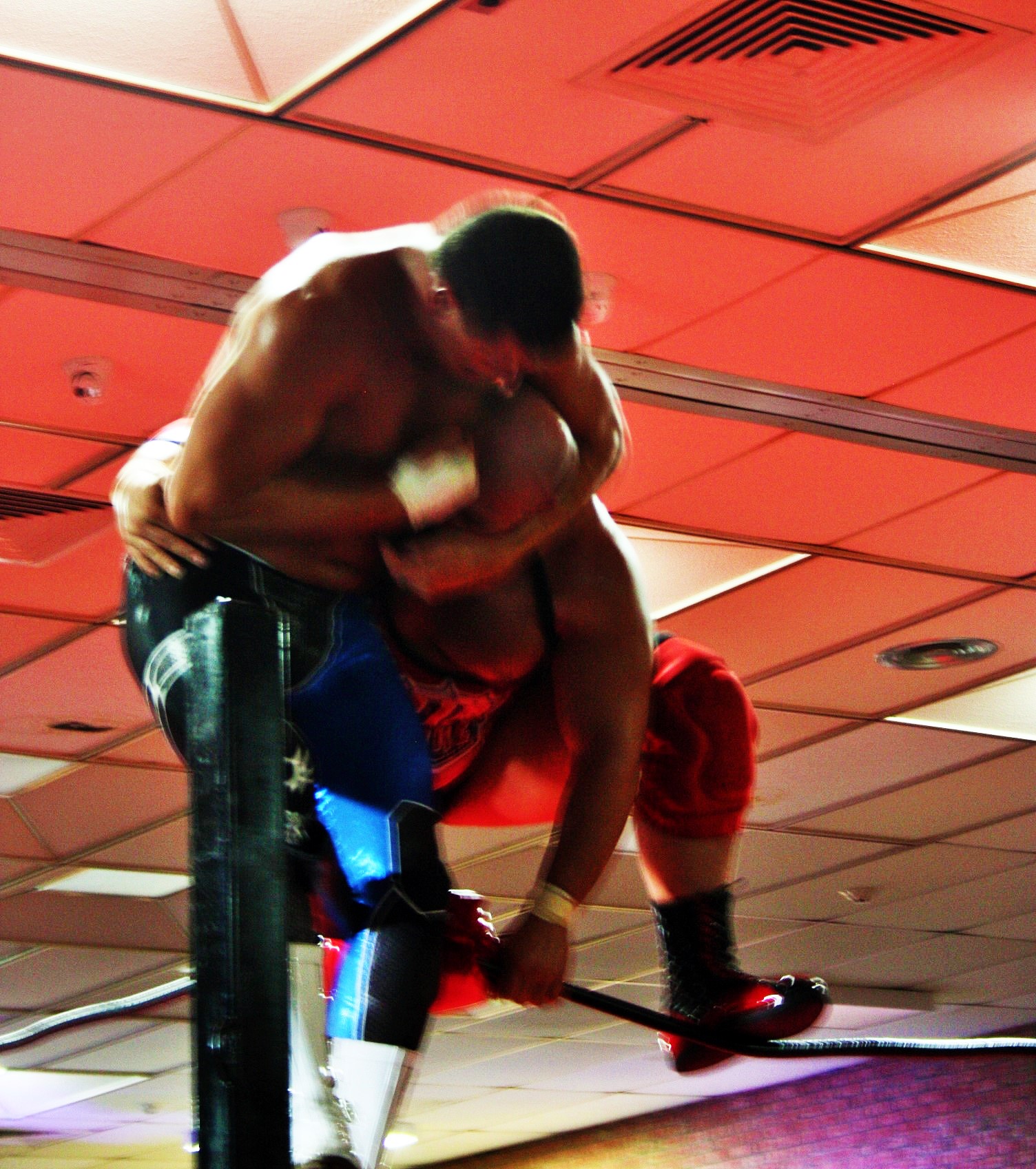