A few days ago, I was driving down the road when ZZ Top’s “Sharp Dressed Man” came on the radio. I love the song, but still today, three decades later, every time that song plays I see the image of “Gorgeous” Jimmy Garvin, shiny silver sequins and white gloves, shimmying his way to the ring with Precious at his side. As I thought about the fact that I still see that image so many years later, I realized that this is far from the only song that evinces such memories. 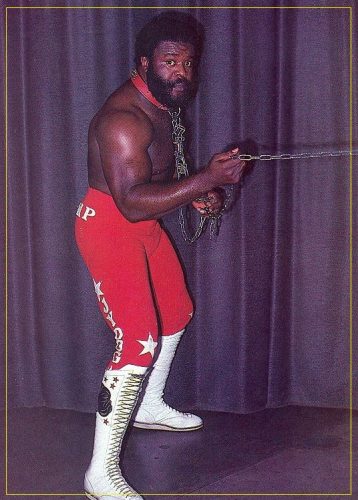 Music has played a large role in strengthening the bond between fans and wrestlers for a long time. There are many, many songs that remind us all of the wrestling of the past. Black Sabbath’s “Iron Man” brings back visions of face-painted monsters wearing red shoulder pads with black spikes. “Eye of the Tiger” still makes me think of a young Hulkster slapping hands on his way to the squared circle. Jessie Ventura and his feather boa are conjured up for me every time George Thorogood sings “Bad to the Bone,” and Queen’s “Another One Bites the Dust” leaves me seeing the Junkyard Dog, chains around his neck, dancing around after a victory. These are just a few of the many songs that make me nostalgic to watch these stars climb into the ring again.

In the late 1980’s, in an effort to save money on royalties, Vince McMahon made the decision to shift to mostly theme songs composed in-house, largely by Jim Johnston. These themes were often superb and also achieved iconic status. Who hears breaking glass and doesn’t immediately think about “Stone Cold” Steve Austin? The Undertaker’s funeral dirge is immensely recognizable. “Sexy Boy,” “Hello Ladies,” and “Sexual Chocolate” are just some of the other iconic themes the WWE has composed in-house. 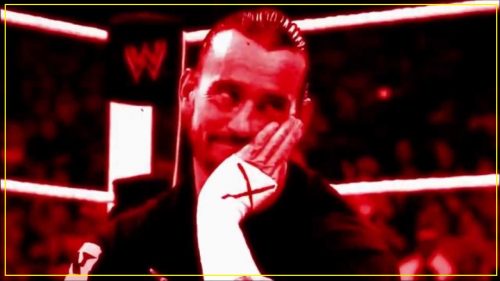 However, saving money on royalties does come with a cost. Tying stars to popular songs of an era brings with it a strong psychological bond that reminds fans how much they love the product and creates in them a strong desire to watch it. How many fans get busy and allow their viewing to become sporadic, but would become much more invested if they heard their favorite performer’s entrance musically randomly playing on the radio? How much more of a connection to the product would casual fans feel with such subliminal reminders? Would it be enough to rescue the WWE’s ratings from the nadir they have sunk to in recent years? Probably not by itself, but one has to think it would definitely be a step in the right direction. I know there are serious expenses that come from music royalties to outside sources, but would they be worthwhile as customer acquisition (or at least customer strengthening) costs?

There’s really only one way to find out. Maybe it is time for the world’s largest promotion to return to its Rock ‘n’ Wrestling days and pair popular songs with popular stars and build a tighter bond between its fans and the product.