“Due to ongoing health complications, Ric was taken to the hospital and is expected to undergo a procedure tomorrow morning, after which he expects to fully recover.” 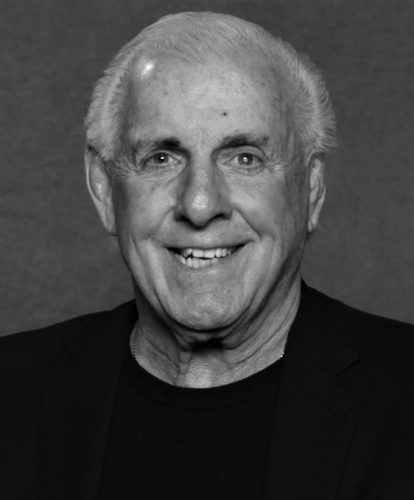 Ric Flair was rushed to a hospital Thursday morning after suffering a medical emergency, TMZ Sports has learned.

We’re told Flair was in the Atlanta area when something went wrong. The 70-year-old WWE legend was initially taken to the emergency room to be treated.
The specifics are unclear at this point — but we’re told the situation is “very serious.”
We reached out to Ric’s camp for comment — so far, no word back.