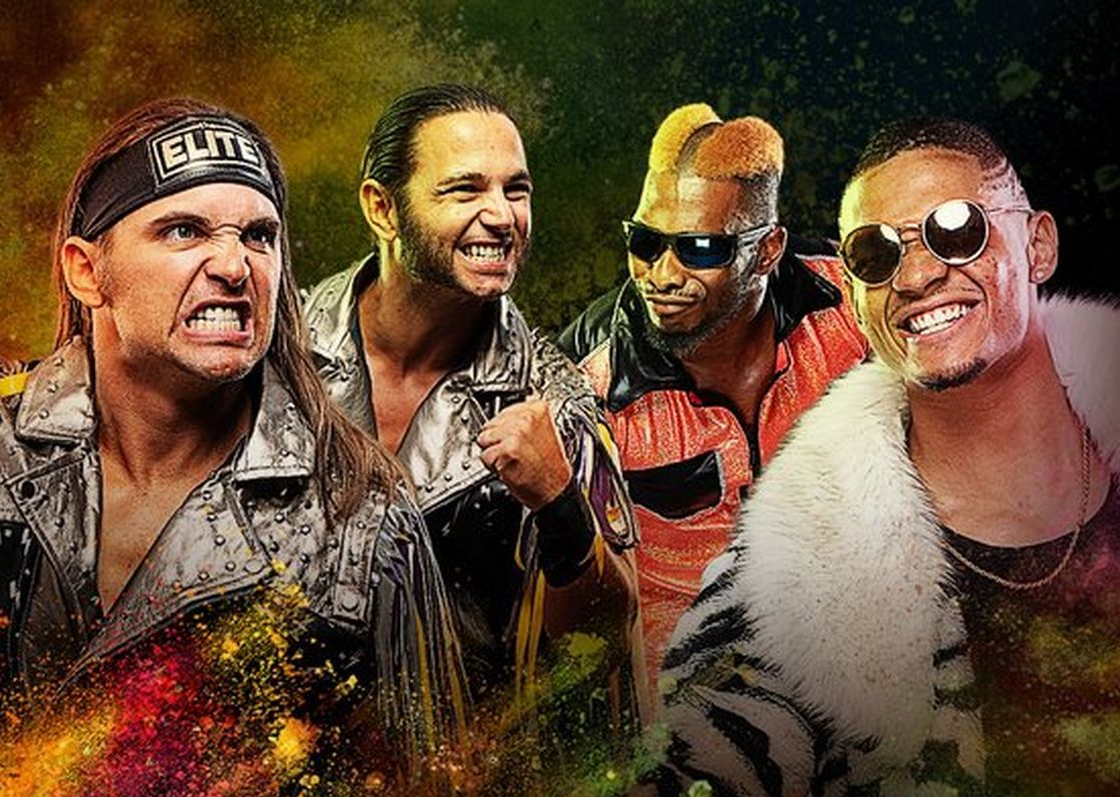 It’s Week Two out there in the Wednesday Night Wilderness, and it looks like All Elite Wrestling has come packed and prepared for the long journey ahead.

Following up their highly-anticipated debut on TNT last week, AEW came back with better-paced action and some important storyline progression in the second edition of their show. This episode clearly looked to establish their new characters, and their relationship with the audience.

Let’s take a look at the highlights (and some low lights) from last night’s episode of Dynamite.

The Awesome: Opening the show with a high-flying tag team match is always a good idea. But in the case of Private Party and The Young Bucks, it was an absolute home run – right out of the gate.

The announcers did a good job of putting over Matt & Nick Jackson as the favorites, and the crowd helped to tell the rest of the story. Initially somewhat split in the early stages of the bout, they clearly shifted their favor to the underdogs. Ever near fall was punctuated by the air being let out of the building, and the atmosphere there helped add to the viewing experience at home.

Blending these two athletically gifted tandems in a close contest would have been good enough in the lead-off spot, but giving the victory to Private Party was the icing on the cake. A very satisfying start to the show – And, it gives the audience a duo to pull for going forward, as they advance in the tag tam title tournament.

Honorable Mention:  Dustin Rhodes continues to astonish and amaze me. Whether it’s the new surroundings or working with his brother, AEW has been like a fountain of youth for the 30 year veteran. Not only in the ring, but in the way he reacts to the audience. He seems to be more driven, and that passion is evident in his performance. 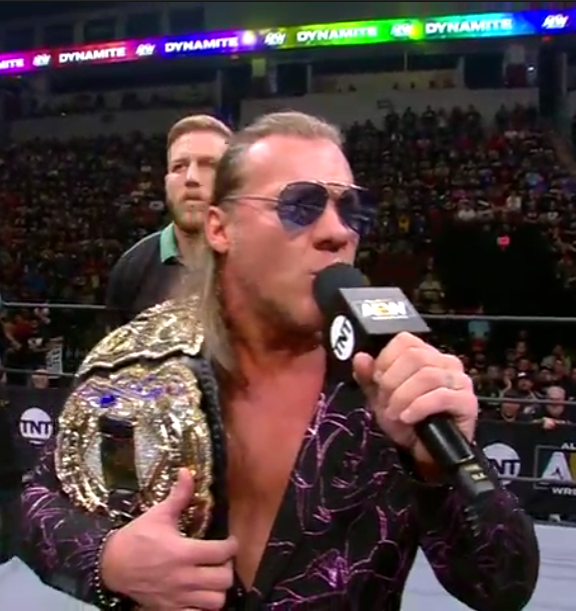 The Entertaining:  World Champion Chris Jericho once again demonstrated why he’s one of the most engaging human beings to ever grace the squared circle. And, why signing him as the initial face of the franchise was a spectacular move.

He tested not only the limits of FCC regulations, but also the imaginations of the audience with his scathing promo, declaring war on all those that oppose his reign over the company. And once again, Jericho showed why he’s one of the true ‘franchise players’ of our generation, seemingly making every word that comes out of his mouth feel important.  In fact… given new freedoms on the microphone in this upstart promotion, he might be even better on promos than was even thought possible.

In gathering his collection of heels, known now as ‘The Inner Circle’, Jericho lends his established voice to four stars who really need it. Sammy Guevara, Jake Hager, and Santana & Ortiz will all benefit not only from the ‘rub’, they will also have the perfect spokesman to establish their characters in AEW. And, each of them gains instant credibility to new viewers just by standing side-by-side with Le Champion .

Honorable Mention:  Watching Darby Allin fly down the ramp on his skateboard to attack Jericho was not only original, it was a fun spot. We’ve seen massive melees to close a show on so many occasions… and usually just end in a pull-apart situation where nothing really happens.

This was unexpected, and it played right in to Allin’s anti-hero character. A nice little wrinkle in what otherwise could have been a mundane, by-the-book brawl. 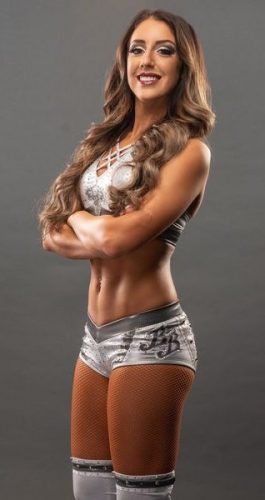 The Worst: With all due respect to the AEW Women’s division, I’m not sure how many of the female characters that the audience relates to yet. They found themselves cheering for Riho last week, but even she doesn’t seem to have the same following as most of her male counterparts do.

It looked, in the beginning, like the company might want to build the promotion around Dr. Britt Baker, but she hasn’t yet established herself as the dominant force of the division. For now, it appears the audience lumps most of the female performers in the same bag and are waiting for a breakout star to emerge.

Part of that also has to do with in-ring performance. While the ladies matches have provided some elements of excitement, there have been a lot of misses on the mat, as well. In the long run, I think the women’s division will need one, really good, ‘blow-away’ showdown on pay-per-view, before the AEW crowd starts to fully appreciate them.

Honorable Mention:  I’m still not sure what the obsession with Orange Cassidy is, and his appearance in the crowd (where he basically did nothing) also added zero to the show.

When focusing on a serious wrestling product, AEW is a great company. In fact, they probably have the most ‘watchable’ show of all the major weekly productions right now.

But, I could definitely go for less of the guys like Cassidy and Joey Janela, as I feel like whatever appeal they have is very limited in the long run. Especially, for a promotion that wants to brand itself as ‘major league’.