Wednesday marked four weeks of AEW Dynamite on TNT, and the show has developed a nice, episodic feel thus far. As the promotion heads toward Full Gear on November 9th, they looked to solidify storylines, while still developing new characters.

Right off the bat, the crowd in Pittsburgh was red hot. And once again, an Elite audience helped to set the stage for a tremendous atmosphere.

On this evening, the tag team title tournament narrowed down to the finals, Pac and Jon Moxley continued their rivalry, and the stage was set for an epic confrontation between AEW World Heavyweight Champion Chris Jericho and the challenger, Cody Rhodes.

The Awesome: On a weekly basis, the company continues to make several performers feel important.

From top to bottom, there’s been a pretty democratic approach to the way the show has been booked. Whether it’s been Riho playing the underdog role or Darby Allin coming deathly close to beating Chris Jericho, one of the great aspects of Dynamite so far has been that – as a viewer – you’re never really sure who might end up landing an upset victory.

Unlike the 50/50 booking of WWE, every win just feels more important. That might change as the weeks go by, but i the early going it’s been fun to watch new stars shine.

Honorable Mention:  Based on his promo abilities alone, Chris Jericho might be the most valuable performer in all of professional wrestling.

It can be argued that no one has more charisma on the mic than ‘Le Champion’, and him playing the heel role of arrogant titleholder is the perfect fit. No one in AEW has his magnetism or long-term staying power. So far, he’s been the star of this newly-hatched program, and a guiding light for this burgeoning company. 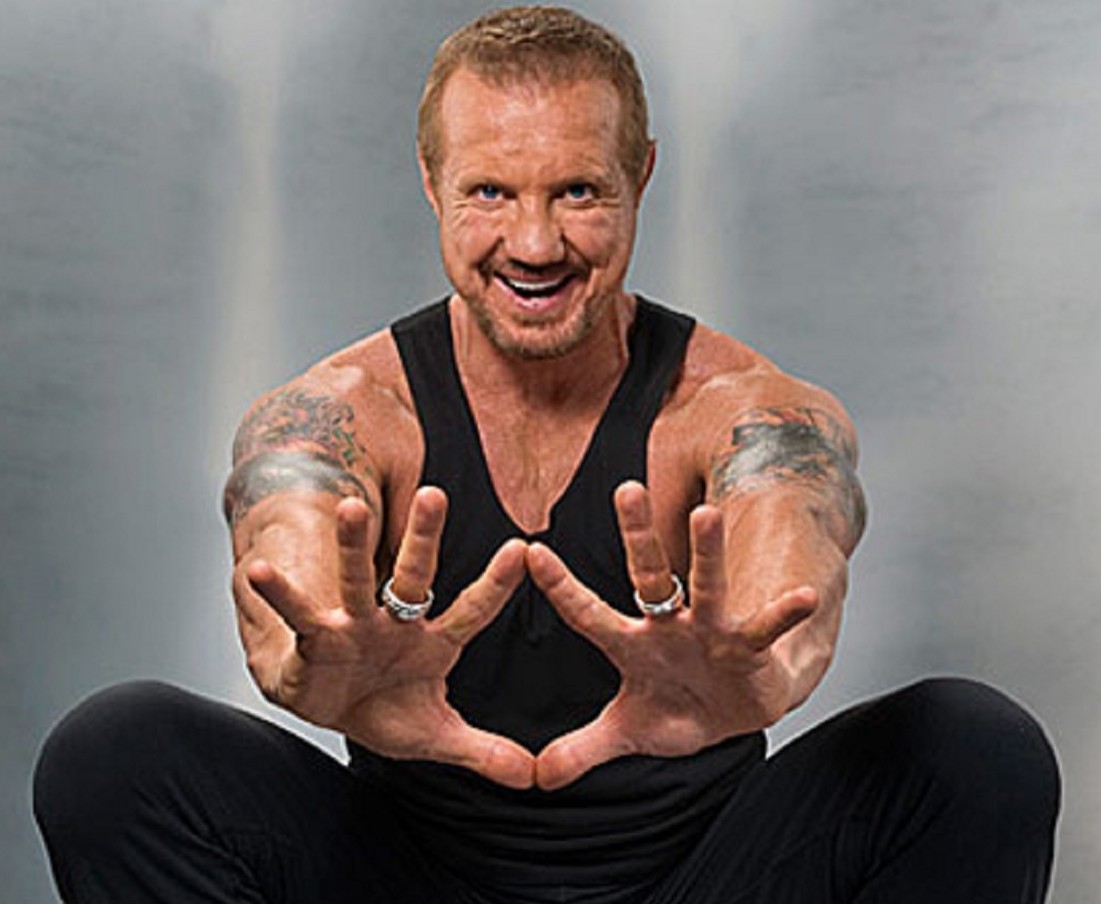 The battle between Cody’s crew and The Inner Circle was a great exchange, and reminded me a lot of the days when WCW and the nWo would have an all-out, pier 6 brawl, much to the delight of the viewing audience.

This was no different: It was the kind of gang warfare that could only provide more evidence of where the battle lines have been drawn. It established who the ‘bad guys’ were, and who was wearing the white hats.

And, while we could predict that MJF and Dustin Rhodes would come out to take up for Cody, the sight of a WWE Hall of Famer was fantastic, and the live crowd roared their approval.

This was a yet another example of how All Elite Wrestling is bridging a gap between today’s era, and the last great period of the industry. It was also a fun way to bring a legend in to the fold, without making them outshine your current stars.

Honorable Mention:  Private Party continues to establish themselves as the hottest, young team in AEW. Their offensive array tonight was not only innovative, it fired up an already-hot crowd. And, Isiah Kassidy’s slingshot crucifix (into a pinning roll-up, no less) might be the most pop-worthy move of the night.

This pair of House of Glory prospects have already shown that they’re much like the cruiserweights in the glory days of Nitro… Put them in the opening match, and they will light the crowd up, every single time. 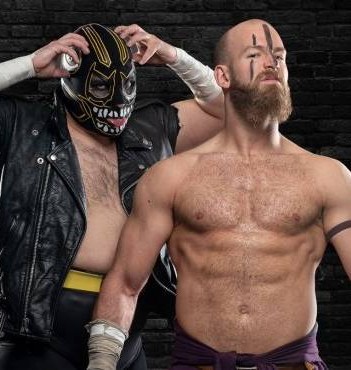 The Worst: In a company that has such a strong group of tag teams, The Dark Order is a bad fit.

I’m not sure what the long-term plans are for these guys, but they don’t match up well with some of the more dynamic duos in the division. When you’re trying to compete in the same league as The Young Bucks, Lucha Bros, Santana & Ortiz, and SCU?  It’s easy to look mediocre by comparison.

Add in the fact that The Jurassic Express, Best Friends, and (the aforementioned) Private Party are emerging as future stars, and you’re swimming in deep waters.

So in the end, this odd pairing seems more like a novelty act than real contenders. Whatever the plan was when they were introduced back at Double or Nothing, it hasn’t seemed to work.

In terms of perspective, I see Dark Order as a mid-card combination. If anything, they are ‘The Mod Squad’ or ‘Killer Bees’ of the promotion… portrayed as legitimate competitors, but will likely never win the company’s World Tag Team Titles.

Honorable Mention:  Speaking of tag teams, listening to the announcers try to explain why no one obeys traditional wrestling rules, is grating. When you have guys like Jim Ross and Tony Schiavone behind the mic, they shouldn’t have to justify that “kids these days” apparently do silly spots in AEW.

My biggest complaint thus far with this tandem division is… They’ve focused much more on staging blow-away spots than realistic competition. And tonight was no different, as the rulebook went out the window, and it’s confusing to know why a referee is even needed.

The Young Bucks talked recently about how AEW could lead a renaissance of tag team wrestling, and that’s entirely possible.  But, they need to address some dead weight, and some of their own loose booking, before they can truly achieve that goal.