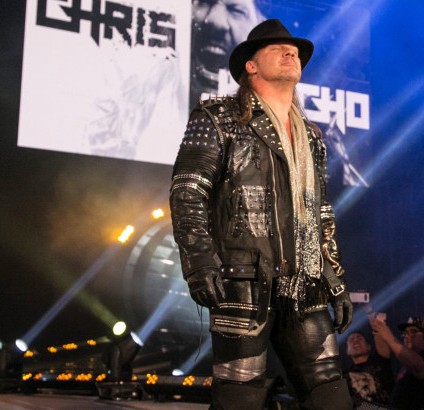 It’s been nearly two decades since the city of Charleston hosted a live cable-network professional wrestling broadcast, and the crowd there showed that they were more than ready for it. They displayed the type of exhilaration that’s become pretty standard for an AEW audience… lots of loud chants and huge pops that helped to punctuate the viewing experience at home.

And while the ratings for the program may have dropped a little in the first few weeks, the excitement level seems higher than ever. The promotion is gaining momentum, due to the fact that AEW has started to round out the characters with solid storytelling, and establish ‘the good guys vs the bad guys’.

The Awesome: Chris Jericho actually generating real heat, from a crowd that tends to cheer for almost everyone, is refreshing.

It’s almost a given that Jericho has been the MVP of this show in its short existence, and this week was no different.  During the contract signing with Cody, he had the audience eating out of his hands.

In a company that has often featured a lot of guys trying to ‘be funny’ in order to get over, Jericho has shown that he can crack up the crowd while still drawing boos. He took subtle shots at WWE, and some not-so-subtle ones at the West Virginians in attendance.

That has a lot of value, because there isn’t a bevy of strong promo performers in AEW right now. Hopefully, a lot of the younger talent will watch and learn from The Master, Les Champion. 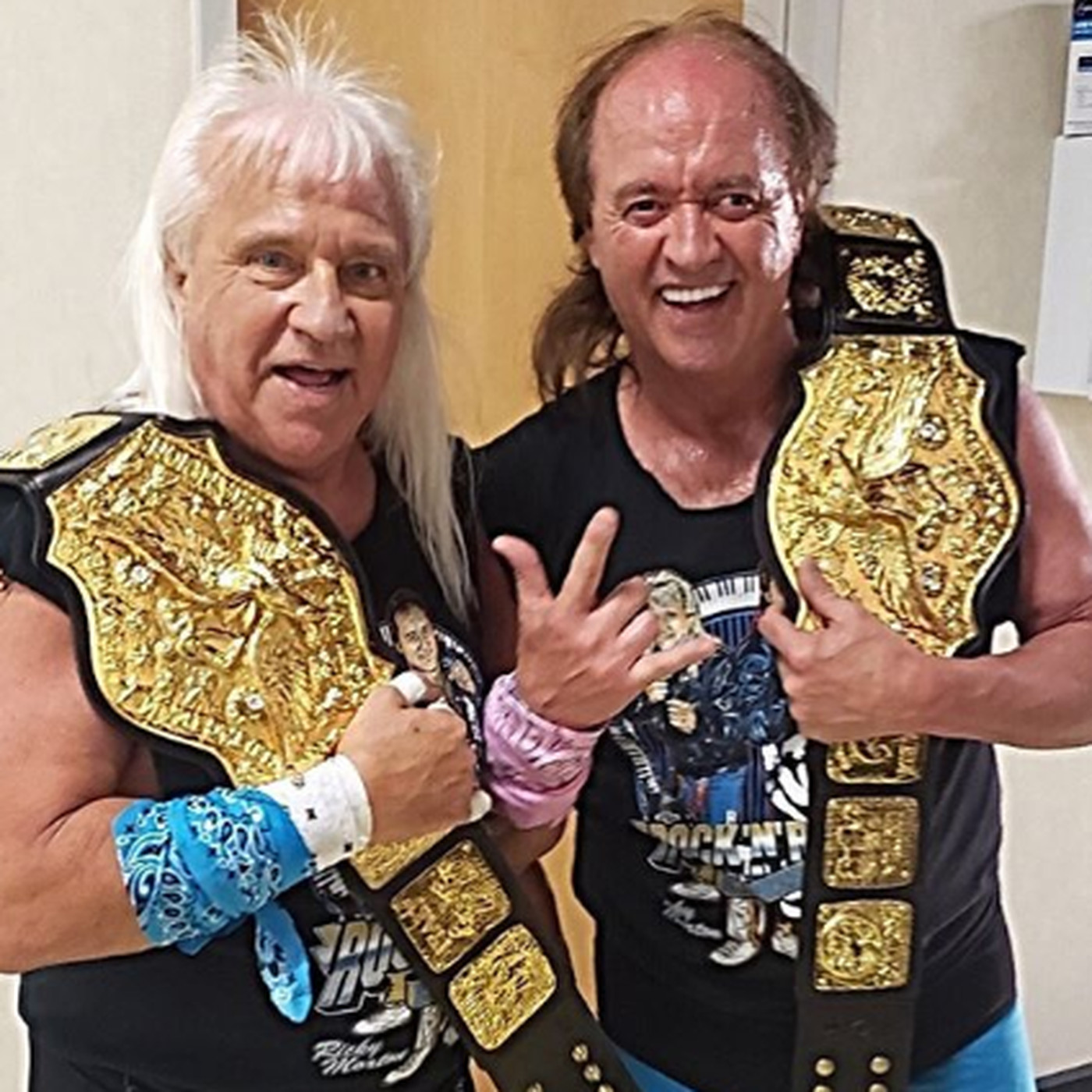 Honorable Mention:  Seeing legends come back and chipping in to this new product is a joy, and you almost never know who might show up.

The Rock ‘n’ Roll Express were scheduled to be on hand to award the belts to the winners of the World Tag Team Title Tournament, only to be attacked from behind by Santana and Ortiz.

The reaction for the Express was great, and seeing this beloved duo get a beat down automatically puts even more heat on The Inner Circle.

They even threw Morton off the stage (who, of course… ‘sold it like Ricky Morton’)

Whereas WWE often brings back legends only to have them squash their newer talent, AEW just used an appearance by two Hall of Famers in the right way. To advance their own characters and help build anticipation for one of their marquee match-ups.

The Entertaining: It was a HUGE night for The Inner Circle, and in just a couple of weeks, they’ve already become a fun faction to watch.

The group heeled it up all night long… laying out not just Morton and Gibson, but also injuring Dustin Rhodes. Then, they ambushed the Young Bucks after their match later.

What seemed like an odd, makeshift grouping in the beginning could turn out to be the first big money angle for AEW, with one of the greatest performers of all time to lead the way.

It’s clear the pecking order starts with Jericho, but the team of Santana and Ortiz are right there with them, and that rub is going to end up making them huge stars. These two have always had the talent, but now they have the platform to show it. They had a big role in several segments tonight, and displayed a new level of viciousness.

It’ll be interesting to see what develops with this group over the next few weeks, But for right now? They’re the ones pushing the needle on a consistent basis. And the babyfaces will only benefit from that, when they eventually get their comeuppance.

Honorable Mention:  As part of AEW’s crossover promotion with ‘The Rick & Morty Show’, the program’s logo adorned the turnbuckles, there were several commercials, and live reads by the announcers.  While this might drive wrestling traditionalists crazy, each show (and each setting) has a little bit different look and feel each week.  This was no different.

I’ve never watched “Rick & Morty”, but I know how popular it is… especially with the heavily-valued younger demographic.

AEW continually paid homage to the show, which was a little cheesy at times. But, the fans (many of whom were wearing Halloween costumes themselves) didn’t seem to mind.

It was an innovative form of marketing. And if you’re someone who is rooting for All Elite Wrestling to really be a ‘mainstream success’? Then let’s hope they continue to cultivate partnerships like this through as many unique channels as possible. 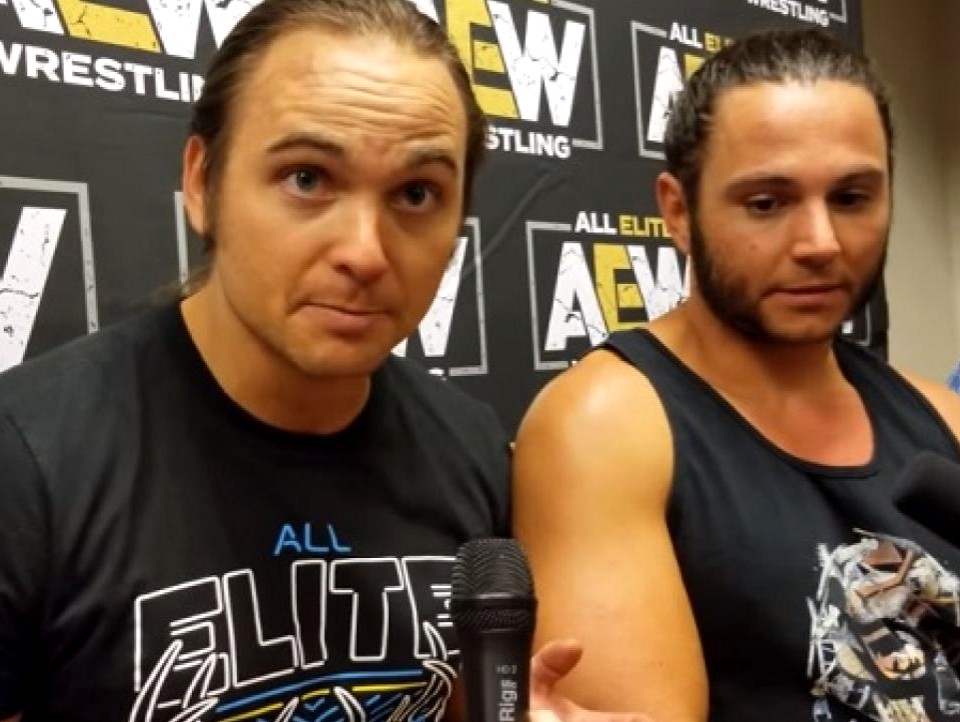 The Worst: Like many of you folks out there, I’m still confused by what the actual rules of their tag team division are.

In some bouts, it seems like standard tags are part of the process. However, when the ‘spot-kateers’ like Omega, The Bucks and others wrestle, there’s no rhyme or reason at all. They throw the traditional rule book out the window, and never seem to stay on the apron.

It’s a shame they haven’t gotten this issue fixed yet, because AEW has some pretty dynamic duos. Tag teams like The Lucha Brothers and the newly crowned champions, SCU, are arguably more popular than most of the singles performers. That was evident by the response to their main event match. And, it’s also pretty clear that the company wants to focus heavily on this division.

If AEW wants to employ Texas Tornado-style tactics, then that’s fine. But, explain that to the audience.  And, most importantly… have some consistency, because there tag team talent pool has a chance to be special, if handled properly.