Hello, again wrestling fans.  We have a long ride ahead of this week, as we leave Boston and head west across Interstate 80 straight in to the Chicago area for our next set of tales.  Buckle up, cause we’re putting the hammer down and laying the miles beneath us.

I was able to catch up with ROH TV Champion, Silas Young , fresh off his title defense at Honor Reigns Supreme this weekend, and asked him about his time out on the roads.  The Last Real Man threw down the gauntlet on a pair of stories from his days coming up through the indy scene.  Our first stop is just north of The Windy City in the frozen tundra of Green Bay. 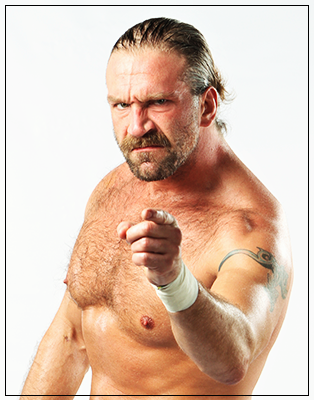 The year was 2006 and the All-Star Championship Wrestling Promotion was set up in a small hall that rented out for all types of events.  As the workers began arriving, they noticed that they were sharing the adjoining section of the hall that afternoon with a wedding party.  As the show progressed and began to get rowdy, several people from the reception next door were seen filtering over to enjoy the show.  Word got around through the dressing room area and to the ears of boys that there was a party across the way.  When the matches had concluded, some of them decided to step next door and check things out for themselves.  Silas made his way up to the microphone under the guise of toasting the bride and groom.  Once on the stage, and in front of the mic, he announced that, “Since you came to watch our wrestling show, we’re here to crash your party!”.  The wedding party accommodated the ACW crew, as if they had any real choice in the matter, and the boys drank their beer and ate up their food in lieu of admission to the show.  Sometimes you find a buffet where you can get one.  Seemed like a fair trade to me, hahahahaha.
Let see now, our next stop appears in Chicago.  Let’s head down to see what transpired at an All American Wrestling show back in 2010.  The AAW worked shows all across the Chicago-land area, and regularly drew top tier workers into their events.  On this particular night, veteran worker Jerry Lynn was on the card, along with their regular stable of wrestlers.  Now, let me preface this story by saying that Jerry Lynn is known for being a well mannered professional, and an all around good guy to have in your locker room.  It had come to his attention that it was one of the boy’s birthdays, and decided to have a little fun. 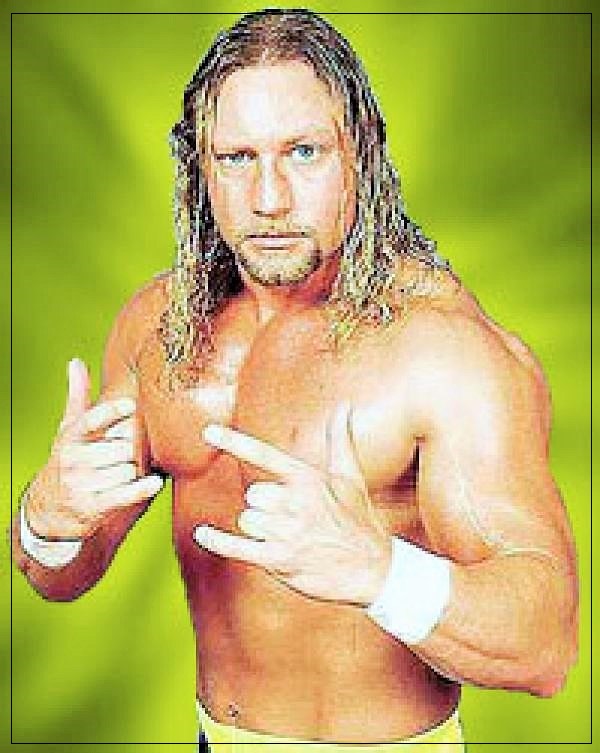 At some point in the show, Lynn strode into the full locker room and was not happy.  He yelled that someone had gotten into his bag and now items were missing.  He was hot about it and everyone was just watching, looking at each other puzzled.  Enter the true heel, Silas Young, who says he thinks he saw The Machine by the bag. Machine turns to Silas and stares a hole through him as Jerry Lynn comes up and opens up on him about getting into his bag. He was screaming at Machine and just tearing him a new one about locker room respect.  Even knowing that he hadn’t been in his bag, he just stood there as Lynn unloaded on him. Once Jerry thought he had enough he slapped him on the shoulder and said, “By the way bud, Happy Birthday!”.  They all had a good laugh and got the chance to get Machine with a good birthday rib.
Then, as today, it’s a good practice to bring in veterans to help mentor and mold the young talent in a promotion.  It’s an excellent means of teaching the up and coming workers the “ins and outs” of the business.  It is also a fundamental means of keeping the traditions of the business alive.  Tradition and heritage are the cornerstones of the wrestling business.  Anyone can be taught how to take bumps and work in a ring.  If you don’t have a passion for the legacy of professional wrestling, you will never rise to it’s heights.  In order for anyone to become a master of their craft, they have to appreciate it’s history.
I’d like to thank Silas Young for taking time out of his busy schedule to pass these tales of the road along to us.  I’ll be back here next week to pick ya’ll up and head out to the next stop on our journey down the highways. Until then, always keep the wheels turning and the freedom burning, Peace, Bruthas and Sistas.