Welcome back once again friends. It’s time for another trip through the journals of wrestling’s highways and byways. This week we’re headed back up to the northeast and into the New York area to hear a few tales from Greek God Papadon, Dimitrios Papadoniou. 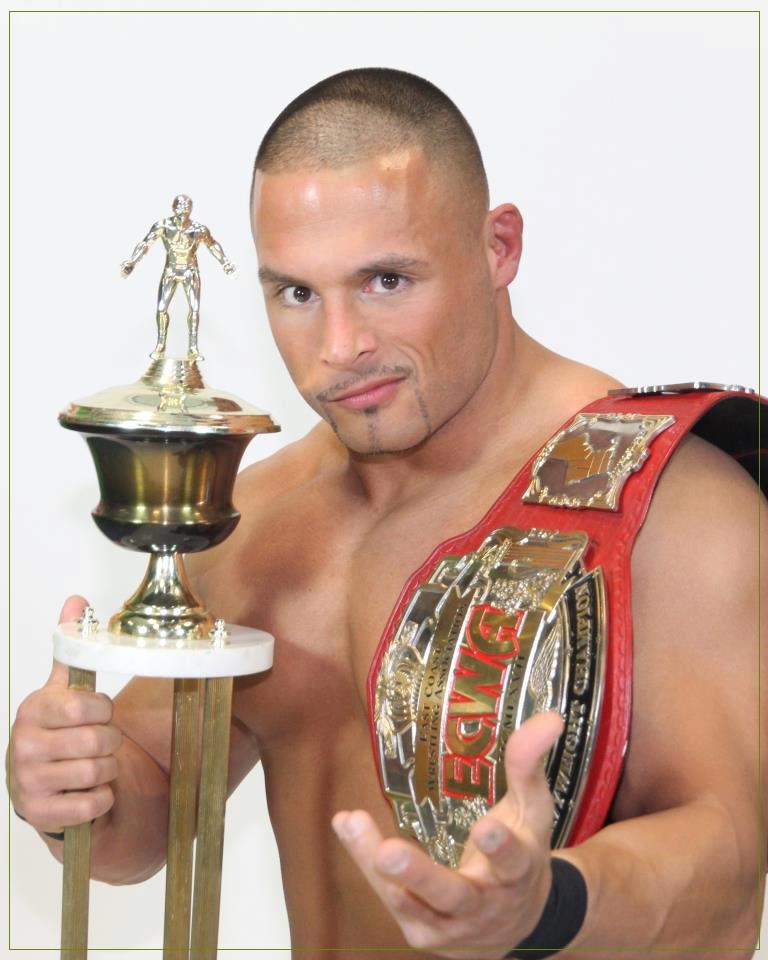 GGP started his training in the summer of 1999, and it wasn’t long before the young twenty-two year old was getting noticed all around the East Coast. Like all workers who are thirsty for the business, he took to the road and honed his craft working for New Jersey Pro, and various promotions under the N.W.A. banner during that time. It was after a fateful call from movie producer Evan Ginsberg that things really started to happen for him.

The call was about an independent movie that was in pre-production, called…The Wrestler. After going through a a couple readings, Papadon got the call about being an extra. The filming was set to be in two parts. One piece was in New Jersey, and then there was also going to be some scenes picked up at an indy event in Pennsylvania. But, in true Hollywood fashion, the part he was cast was given away. This time, however, it was to his advantage. A better, speaking part in the movie was presented to him. Anyone that has enjoyed the movie will remember seeing him in the locker room scene greeting Randy the Ram after his victory, and also in the pre-match sequence discussing the upcoming match with his teammate. The filming lasted for a couple days and he etched his name in wrestling history forever. There aren’t many movies of quality out there that don’t portray wrestlers as anything more than goofs, muscle heads or the carny joke in the passing shot that’s panning to something else happening in the room. The Wrestler takes on the dirtier side of the business that isn’t all Sunday afternoon shows and lollipops. I’d definitely recommend checking it out if you still haven’t seen it yet. 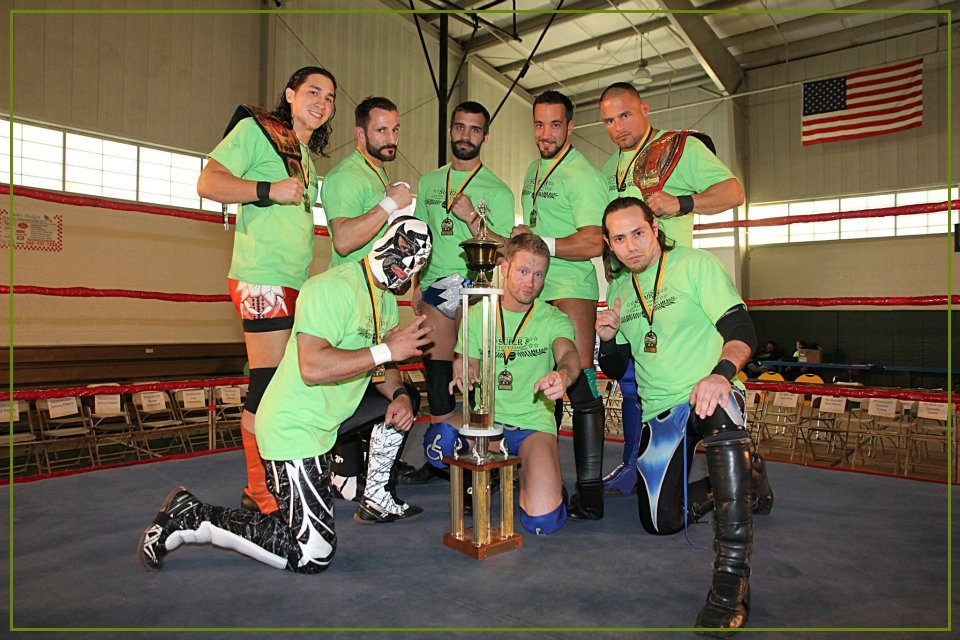 As time passed Papadon continued to keep his eyes on the prize and worked his was into the ECWA promotion. He entered and won the 2012 ECWA Super 8 Tournament. Many famous wrestlers have used this title as a launching pad for future excellence. He defeated Tony Nese in round one, Bobby Fish in round two and Bandito Jr in the final match, all by pinfall. The finish of the finale’ had to be wrapped up quickly when Bandito Jr. hit a missile dropkick off the top rope and knocked the wind out of himself. He was fine after the fact, but at the time they were worried that he had some internal injury. It’s always better to be safe that sorry. Trying to take care of each other in the ring is top priority and comes ahead of everything else. Other noted wrestlers that have won the Super 8 cup include Christopher Daniels(2000, 2004. The only two time winner.), Low Ki(2001), Jerry Lynn(2007), and Thomasso Ciampa(2011). Many other stars of note have competed however, including, Vordell Walker, Austin Aries, Matt & Jeff Hardy, Charlie Haas, A.J. Styles, Rob Conway, Sami Callihan, Amazing Red, and Dash Wilder, then working as Steven Walters…just to name a few. 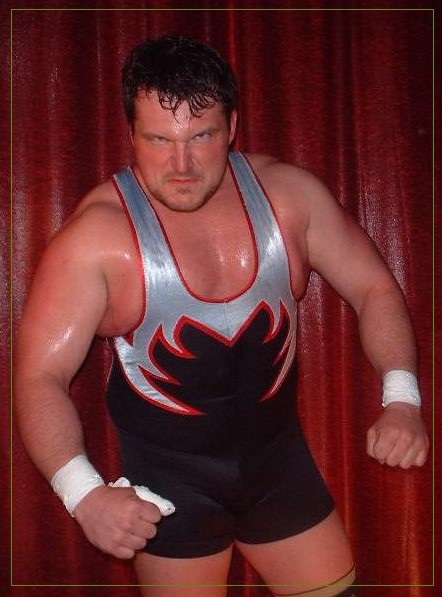 Of all the stories Papadon had time to share with me, this one, is hands down my favorite. During his time at Stars and Stripes Championship Wrestling he held their Tag Team titles with the wrestler Havok. The two would also hold the Tag Team titles at USA Xtreme Wrestling for a period of time as well. The story goes as thus: The two had been on the road for a two or three day show binge and were dog tired as they headed down Interstate 80 on the way back home. It is these moments of opportunity that the best ribs can happen. Papadon was driving and Havoc was had dozed off in the passenger seat. Papadon came to a complete stop in the middle of I-80, and said, “Ok buddy you’re home.”. Havok opened the door and got out to get his bag out of the back of the car when he was startled awake at the sound of traffic whizzing by at 70mph. Now I don’t advise doing this unless you’re really, really good friends with your traveling buddies, cause there may be a fight on the roadside, or worse, your buddy may wander too close to the road. Nevertheless, this story made me belly laugh and I could see myself pulling one like this on someone.

Well that wraps up another week for the road rashed and brow beaten. The road can be a mind numbing, brain drain if you don’t lighten up the mood every now and then. Until next time Bruthas and Sistas, as always, keep the wheels turning and the freedom burning. Peace.