Hello again friends. Let’s load up the car, hit the road, and plot our course for the week. We’re headed to Casper, Wyoming for our first stop on a road tour with the International Wrestling Alliance. The I.W.A. was based out of Denver, Colorado and toured all across the west coast, and the states around that area. Miss Nyah Kennedy, the self-proclaimed Queen of all Heels was working as a young wrestler, cutting her teeth in the mountain promotion under the ring name Satin Doll. She had the time to drop a few funny ones on me from her tenure there. 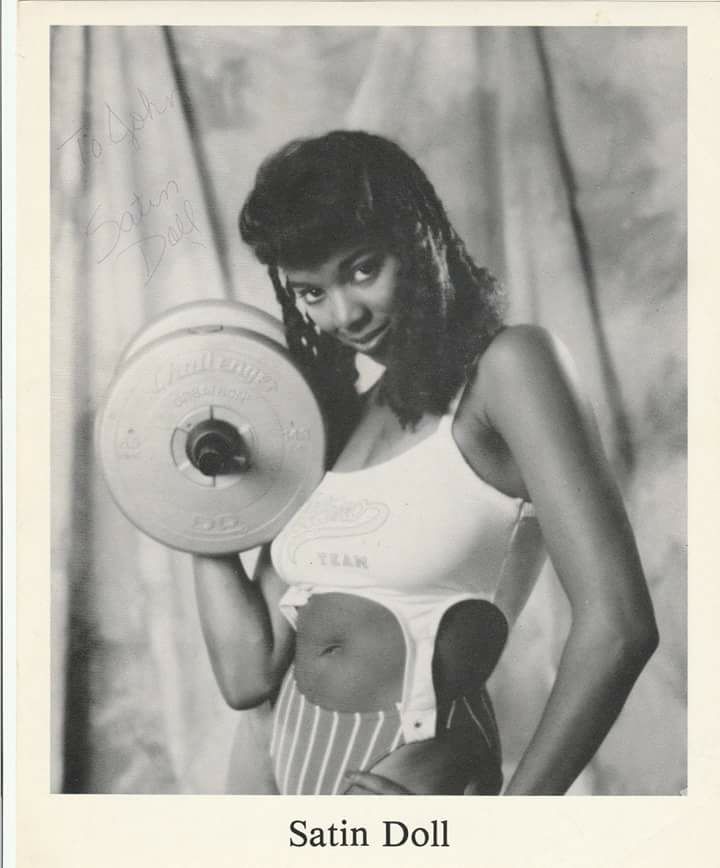 It was the summer of 1992 in the windy landscape of Casper, Wyoming. The crew was staying at a local hotel after the show to rest up before heading out for the next leg of their trip. Some of the crew were driving on out that evening to Las Vegas to pick up one Roy Wayne Farris, better known as The Honky Tonk Man, of WWF fame. After the show, one of the workers had picked up on a ring rat of a security guard, and taken her back to the hotel. A few of the boys had seen him sneaking this girl into the hotel and spread the word around. The rumor was that she wasn’t the best looking of the local Wyoming fare, and they decided to have a little fun with him over it. One by one, they called his room and razzed him about his choice of bedmates. After 30 minutes of non-stop phone calls he decided it was best to try and sneak her out to her car, and call it a night. Well, he wasn’t going to get off that easy. As he tried to slip her out the entire crew was on the balcony above, barking at them like dogs. What was just a walk of shame for her, was just a drop in the bucket for him. As the whole crew reassembled at their next stop in Barstow, California they had a bag of dog treats, biscuits, a collar, and leash waiting on him for his new friend. I can only imagine the look in his face when he walked under the second floor balcony, and they let loose on him. 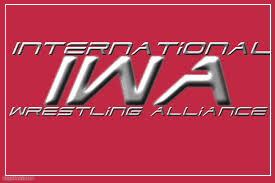 The same crew rolled into Sierra Vista, Arizona later that year to hit another show. The ring announcer and sound guy, Larry Nelson had been really giving Satin Doll a hard time through that tour in ‘92. Larry was well known for his work in a blues Brothers cover band that had risen to some acclaim with their own shows and touring. After relentless picking and teasing at her, Satin Doll decided it was time to get a little payback on ole’ Larry. It was near the end of the tour, with a little ways to go to get back to Denver. The crew decided to stop at a diner to grab a bite to eat. Larry had continued to give her the proverbial business all the way to the diner. She decided that it was time for revenge. During the meal, Larry got up to go to the bathroom and it was at that moment that she took advantage of the opportunity. With a slip of a small amount of a powdery substance known as GHB, her trap was set. The drug was often used to increase athletic performance, but also became known for it’s intoxicating properties. When the instigator returned from the restroom to continue his meal, he did so by downing the rest of his, now laced tea. By the end of the meal he was staggering through the parking lot and was asleep in short order after they got back on the road. He had no idea that the Queen had put him in his place. The heel always gets the last laugh. 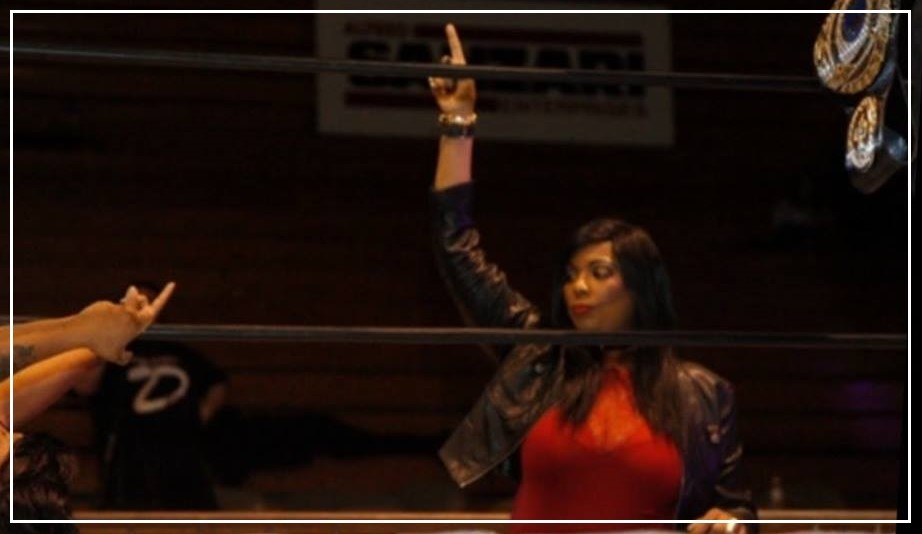 Our last stop on the road tour with Satin Doll and the I.W.A. crew keeps us in The Grand Canyon State but takes us back a year earlier, to the spring of 1991. They were working just outside Phoenix, in a small venue located inside the San Carlos Apache Indian Reservation. She was slated to work as the valet for Koko B. Ware in the main event opposite Honky Tonk Man and his manager, Tom Shade. “Shady” Shade as he was known among the crew, was another on in a long list of workers that liked to have a little fun at Satin’s expense. On this occasion, Shade kept interfering in the match, as an apt heel manager should. Satin was going to give chase around the ring, but “Shady” had other plans in mind for her. He ran all over the venue, through the fans, and into the crowd. She chased him for several minutes, as the heat began to grow, and she knew it was going have to be time for a receipt. When she finally caught up to him she landed a series of shots to pop the crowd, and snuck in a stiff one to the jaw for all the running around he put her through. A glint of metal flew through the air as one of the fillings in his teeth went flying into the crowd. Even as a young worker, the heel persona of the Queen was growing inside the shy grin of Satin doll. When she let her out for air, everyone was on red alert. Shade still to this day tells this story and reminds everyone that the Queen is not to be trifled with.

Well, I believe that’s going to wrap it up for another week on the paved gauntlet that can be the road trip. I hope everyone enjoyed this trip as much as me. I want to thank Nyah Kennedy for taking time to share these with me. She is one of many friends that I have in the digital wonderland we call facebook and the Internet. It’ll be good to finally meet her, and many others I have had correspondence with doing this series at this years Cauliflower Alley Club meeting in Las Vegas. It’s just a short month away now. I’m excited to be able see everyone, and make new friends that we can add to our road story family in the future. Until next time Bruthas and Sistas, keep the wheels turning and the freedom burning. Peace.