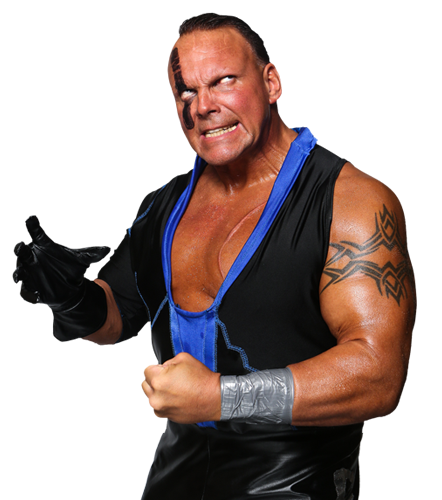 On Friday the 13th, it was the monster’s day, as he mashed his way to the ROH World Championship by defeating the previously unbeaten RUSH in a wild anything-goes match in the main event of ROH’s biggest show of the year at UMBC Event Center.

While the story of PCO being resurrected by his creator Destro may be fantastic, Pierre Carl Ouellet’s long and arduous journey to the world championship is every bit as extraordinary.

At 51, PCO became the oldest ROH World Champion in history, finally reaching the pinnacle in a 32-year career in which he has experienced more than his share of adversity.

PCO absorbed a tremendous amount of punishment in the match from a ruthless RUSH before ultimately putting him through a table with a moonsault to score the victory and capture the title.

RUSH, who had not been pinned or forced to submit since making his ROH debut nearly one year ago to the day, saw his title reign end at 77 days. PCO’s win marked the first time the ROH World Title has changed hands in Baltimore… Read More HERE