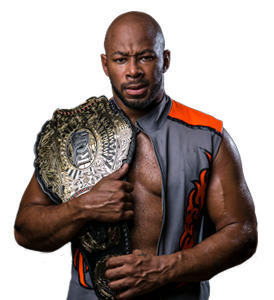 Ring of Honor’s Final Battle PPV kicks off tonight, and it’s one of the most important shows the promotion has ever hosted. Winners from tonight can establish some major momentum leading into the historic G1 Supercard PPV co-hosted by New Japan Pro Wrestling at Madison Square Garden this April (the first non-WWE wrestling show at the Garden since 1960).  Who walks out as ROH World Champion? We’ll find out later today.

Final Battle begins at 8 p.m. EST. and has been confirmed to be a four-hour event, so expect the final match to be wrapping up around midnight … For More Details, Click HERE