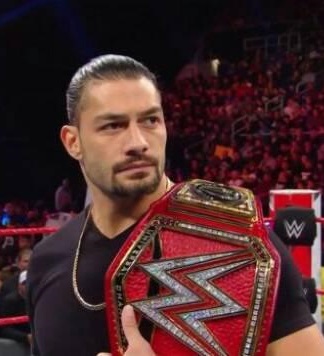 Roman Reigns opened this week’s episode of Monday Night Raw wearing casual clothing, the Universal championship over his shoulder. With reports going around that he was injured, it seemed he may be coming out to confirm as much.

Instead, he dropped a bombshell, announcing that for the past 11 years he’s been living with leukemia and it’s back. Because of that, he is relinquishing the Universal championship, going home, and focusing on his health.

“I will beat this, I will be back, and you will see me very, very soon,” he said … Read the Full Story HERE