LONDON | TORONTO – IMPACT Wrestling, a subsidiary of Anthem Sports & Entertainment Corp., announced today that its marquee annual summer pay-per-view extravaganza, Slammiversary, will be streamed live exclusively on FITE.tv in the UK and other international markets.

Emanating from Rebel Entertainment Complex in Toronto, Canada on July 22 at 8:00 p.m. ET (July 23 at 1:00 UK time), Slammiversary will be streamed live and subsequently available on-demand, marking the first time a live pay-per-view event will be available for purchase for fans in the UK, Ireland, Australia and many more countries.

In the main event at Slammiversary, former NFL offensive lineman Moose will challenge Austin Aries for the IMPACT World Championship, plus “The Undead Bride” Su Yung defends her Knockouts Championship against former five-time titleholder Madison Rayne. Slammiversary will also feature the returns of Johnny Impact, who was recently featured on the 37thseason of Survivor, and New Japan Pro-Wrestling star “The Bone Soldier of the Bullet Club” Taiji Ishimori.

FITE.tv is a premium digital live streaming network that has presented over 1,000 live professional wrestling, mixed martial arts, boxing and other combat sports events since its launch in 2016. It is available online at www.FITE.tv, as an app on all iOS and Android devices, as well as Roku, Apple TV and Android TV boxes.

“Slammiversary will be one of the biggest events in our company’s history,” said Ed Nordholm, president of IMPACT Wrestling. “Through our partnership with FITE.tv, I am very excited that, for the first time ever, we can stream this monumental event live to our incredible fans all over the world, including the UK, ahead of our return at Wrestling MediaCon in September.”

FITE.tv Chief Operating Officer Michael Weber added: “Slammiversary is shaping up to be one of the summer’s biggest events and we are delighted to have it as a part of FITE.tv.”

For more information about Slammiversary on FITE.tv, including pricing details, visit www.FITE.tv.In North America, Slammiversary will be distributed on FITE.tv, as well as cable and satellite providers, including DISH, DirecTV, iN Demand, Vubiquity, Rogers, Bell, Shaw and Sasktel. 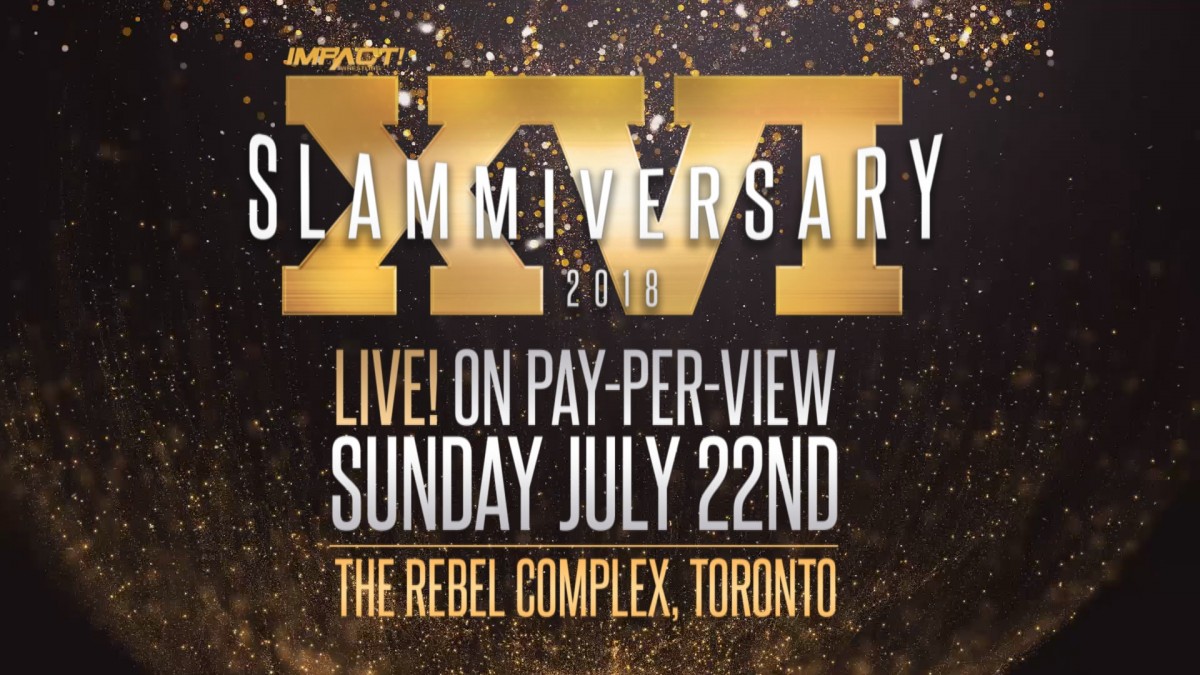