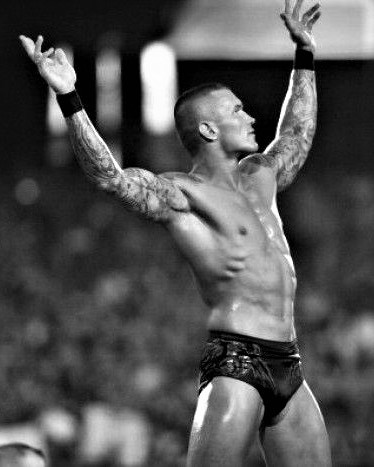 EVERETT, WA:  With both Superstars slotted for the WWE Championship Elimination Chamber Match, Mustafa Ali and Randy Orton collided on SmackDown LIVE with the fateful match less than two weeks away.

Orton brought the fight to Ali early, smothering SmackDown LIVE’s newest sensation with an array of brutal offense and dropping him back-first onto the announce table. Ali began to mount a comeback when he dropkicked Orton over that same table and launched himself head-first at The Viper, knocking him off his feet and raining down haymakers. In the pivotal moments, Ali faked out Randy to avoid an RKO, but when Mustafa looked for his signature 054, Randy grabbed his feet and yanked him off the ropes right into an awe-inspiring RKO for the win.

After the contest’s conclusion, Samoa Joe suddenly appeared and locked Orton the Coquina Clutch to take him out. The Samoan Submission Machine had clearly not forgotten that Orton had struck him with an RKO out of nowhere two weeks ago, and he doubled down on the destruction by booting Ali right out of the ring. Satisfied with his handy work, Joe began to make his way back up the ramp when WWE Champion “The New” Daniel Bryan & Rowan arrived. Joe crossed paths with the environmentally conscious pair, and Bryan stood behind Rowan, as Joe, who seemingly would have been down to throw some more fists, ultimately carried on his way.