In a clash featuring two entrants in the 2019 Men’s Royal Rumble Match, Rey Mysterio attempts to even the score against Andrade in a grueling test of endurance 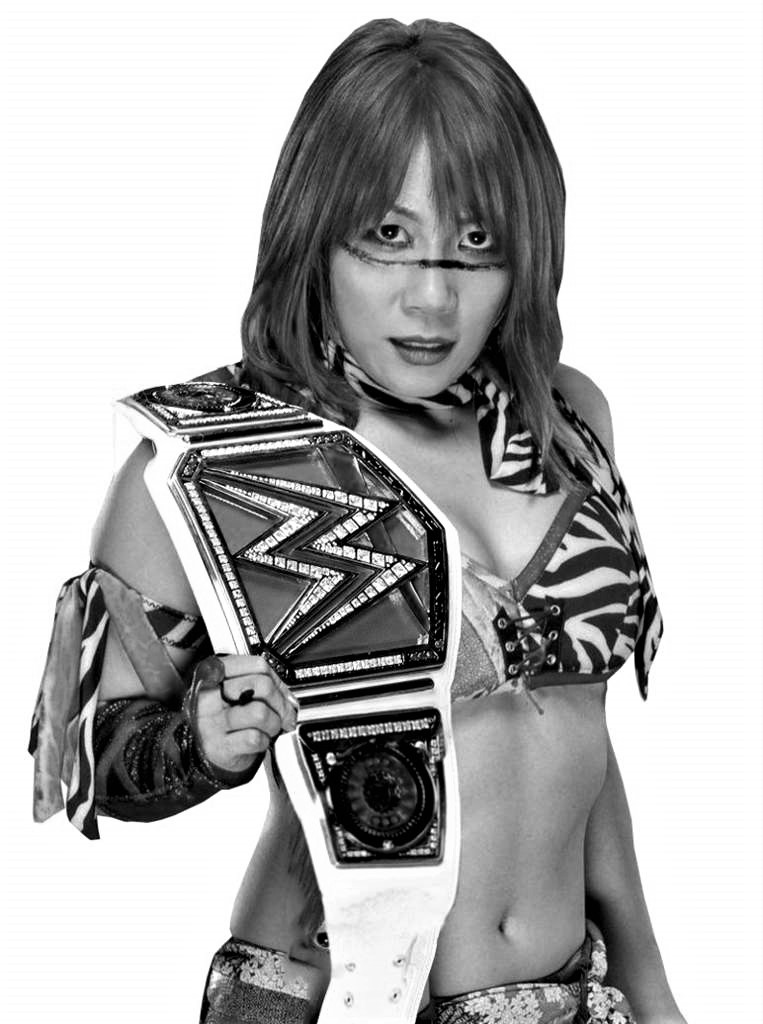 WICHITA, KS — Becky Lynch kicked off SmackDown LIVE by declaring that Asuka was the definition of a “paper champion” before promising to dethrone her for the SmackDown Women’s Championship this Sunday.

The Empress of Tomorrow interrupted, clearly unphased by Becky’s words, and began trash-talking her challenger while raising her title above her head. Charlotte Flair hit the scene next and vowed to win the Women’s Royal Rumble Match and have the clear path to defeat either Becky or Asuka at WrestleMania 35 if she chose to challenge one of them.

During these bold claims, Asuka sucker-punched Becky from behind, leading to a massive brawl that saw strikes thrown and tables toppled over. Lynch launched herself off the announce table to clobber Asuka with a right hand to stand tall at the end of an absolutely chaotic melee. WWE officials were finally able to create some distance between The Irish Lass Kicker and the downed Empress, but no one will stop champion and challenger from tearing into each other on Sunday night.

The fight even spilled into the backstage area, where Becky and Asuka continued trading fists until officials pried them apart.