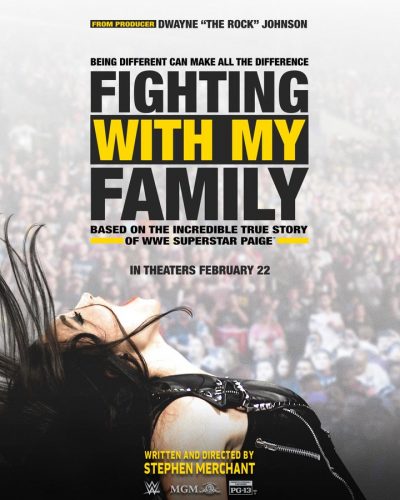 In 2014, after years of struggle, a working-class British woman, aged just 21, was awarded the highest honor her profession can bestow, live, in front of 20,000 people and a television audience of millions.

The Guardian didn’t report it. In the days following, there were no laudatory profiles, no in-depth interviews, no op-eds about her stratospheric success in a male-dominated world.

Saraya-Jade Bevis, known professionally as Paige, is a World WrestlingEntertainment superstar. She began her career wrestling with her family in small venues across Norfolk, before climbing to the top of WWE, the billion-dollar US sports entertainment empire, to become the youngest ever “Divas champion”, the wrestling equivalent of heavyweight champion of the world.

I like to think I’m culturally aware, but I had never heard of Paige. And I don’t blame the Guardian, or the other broadsheets; they have no duty to report on any entertainer (professional wrestling is as much performance as sport). Nevertheless, it is interesting to compare the attention Paige received with that conferred on other British performers.

In the past 18 months, Claire Foy and Olivia Colman have deservedly won major awards for their brilliant portrayals of English queens. Both wins came with lengthy interviews and profile pieces in the quality newspapers, plus countless mentions on BBC TV and radio … Read the Full Story HERE