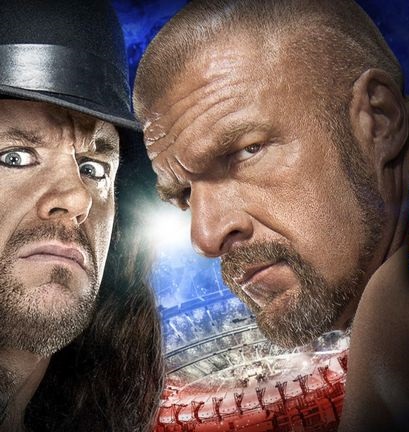 WWE heads down under for its biggest event ever in Australia with the WWE Super-Down 2018 event on Saturday, Oct. 6.

The mega-event will take place at the Melbourne Cricket Ground in Melbourne, Australia that has a listed capacity of more than 100,000. All of those seats will likely be filled with WWE billing the show as featuring the “largest roster of WWE superstars and legends ever to appear.”

Nearly every major WWE superstar is advertised to appear on the show, including Shawn Michaels, The Undertaker, Ronda Rousey, Daniel Bryan, Ronda Rousey, and Shane McMahon. Don’t look for Michaels to wrestle on the show as he has stuck by his 2010 in-ring retirement.