Wrestling is ready to return back to the future. 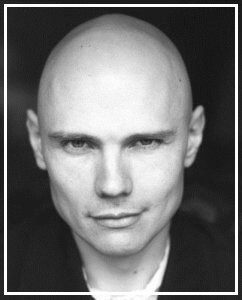 Yet the re-launch of the National Wrestling Alliance, with Smashing Pumpkins legend Billy Corgan at the helm, plans to incorporate a piece of nostalgia with a reformation of the way in which wrestling is viewed.

“We want to be part of a new revolution of how wrestling can be consumed by fans and matches can be presented,” said Corgan. “This NWA brand dates back to 1948. The past few years have not been as kind as we would have liked, but we plan on building this into a powerhouse over time.”