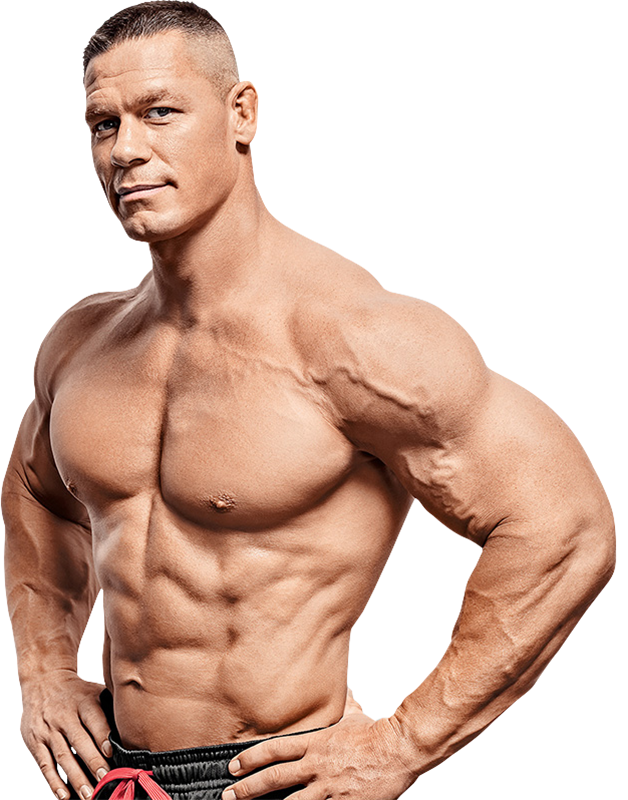 John Cena joined the latest edition of the SI Media Podcast for a lengthy interview that covered a lot of ground.

One thing that became crystal clear during the 90-minute conversation is that Cena, who wears many hats, including WWE superstar, author (he has a new children’s book out, titled Elbow Grease) and humanitarian (nobody has granted more Make-A-Wish Foundation wishes than Cena), he is as much as philosopher as he is anything else.

And while that philosophy is all about never giving up and staying positive, there is one thing that still seems to irk the 16-time world champion: The perception that he has held back talent during his career in WWE. From the podcast when Cena was asked what his current status is with the WWE … Read the Transcript HERE