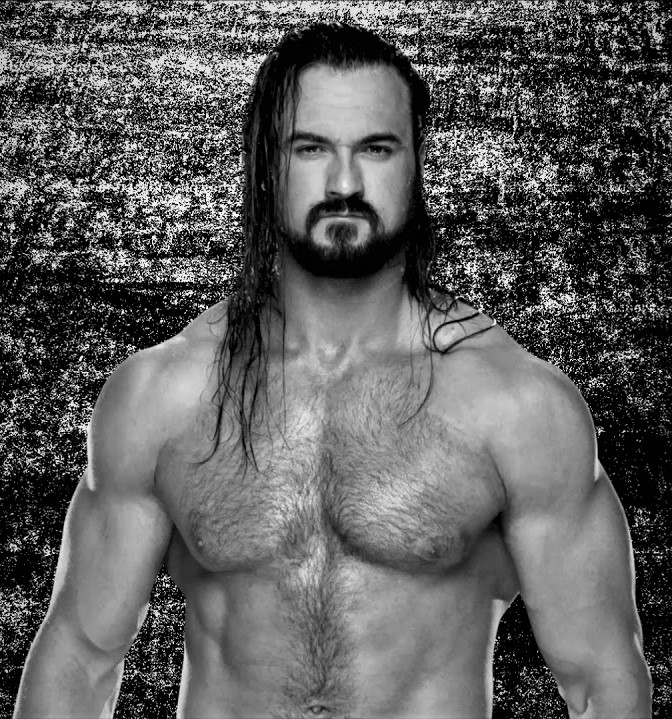 In the world of WWE storylines, Drew McIntyre is a villain. He’s good at it, too.

The monstrous, 6-5, 265-pound “Scottish Psychopath” preys upon the weak and vulnerable and offers no sympathy toward those he is obliterating, even going as far as to mock Roman Reigns during his bout with leukemia.

You are supposed to dislike him. But good luck with that.

McIntyre is 33-year-old Andrew Galloway IV, a product of Ayr, Ayrshire, Scotland. Despite his massive size, McIntyre is far more David than Goliath.

He debuted in WWE as “The Chosen One” at the age of only 24, and possesses physical traits few other mortals can dream of, yet his run with the company ended in shattered dreams and disarray.

Perhaps McIntyre was too young for the spotlight, but he was also in the throes of a heartbreaking situation. McIntyre was forced to watch from afar as his mother, Angela Galloway, died after an unmerciful, crippling bout with cancer … Read the Full Story HERE