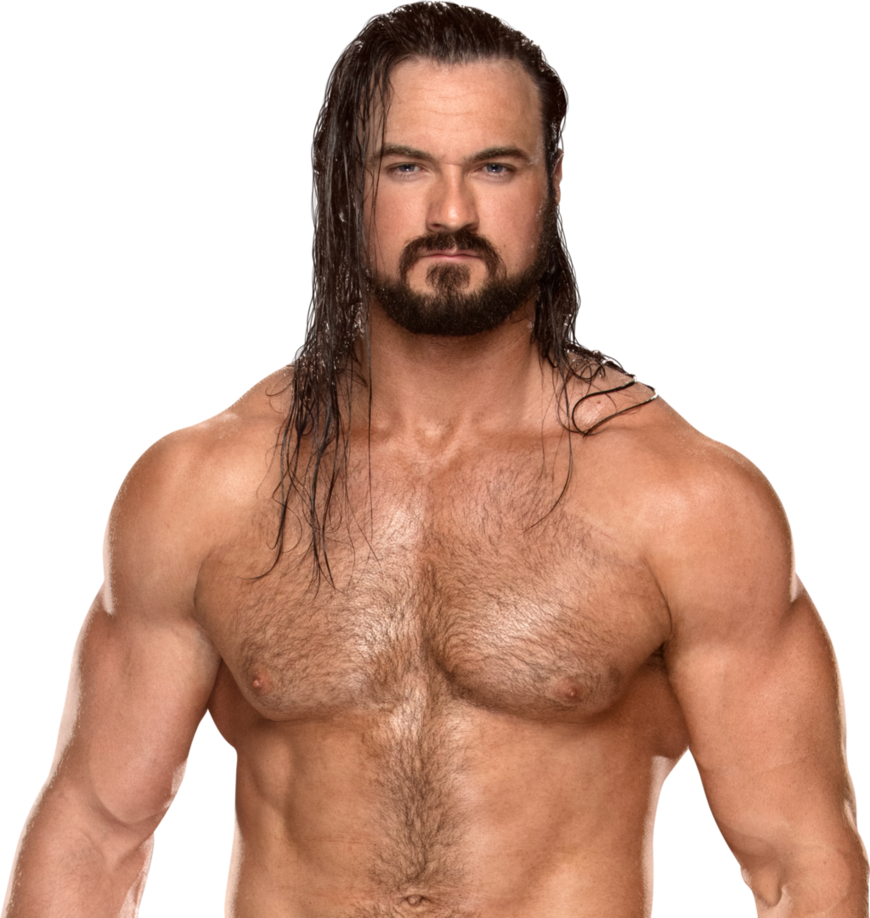 The story, which Sports Illustrated learned was drawn up by Angle and Vince McMahon, was for McIntyre to brutalize Angle and destroy any hopes he has of captaining the Raw Team for the Survivor Series.

After meeting with McMahon, Angle presented the creative to McIntyre, who delivered in full force on live television.

Angle and McIntyre have history from their time together at TNA, wrestling twice in 2016. They were only scheduled to have one match, but Angle specifically requested a rematch before he exited the company, stressing that he wanted to do the honors for McIntyre. Their final TNA encounter took place in Manchester, England, which was the same city that hosted the match this past Monday on Raw.

Monday’s match struck a cord on a variety of levels, especially considering that Angle helped re-establish McIntyre as a star in TNA … Read the Full Story HERE