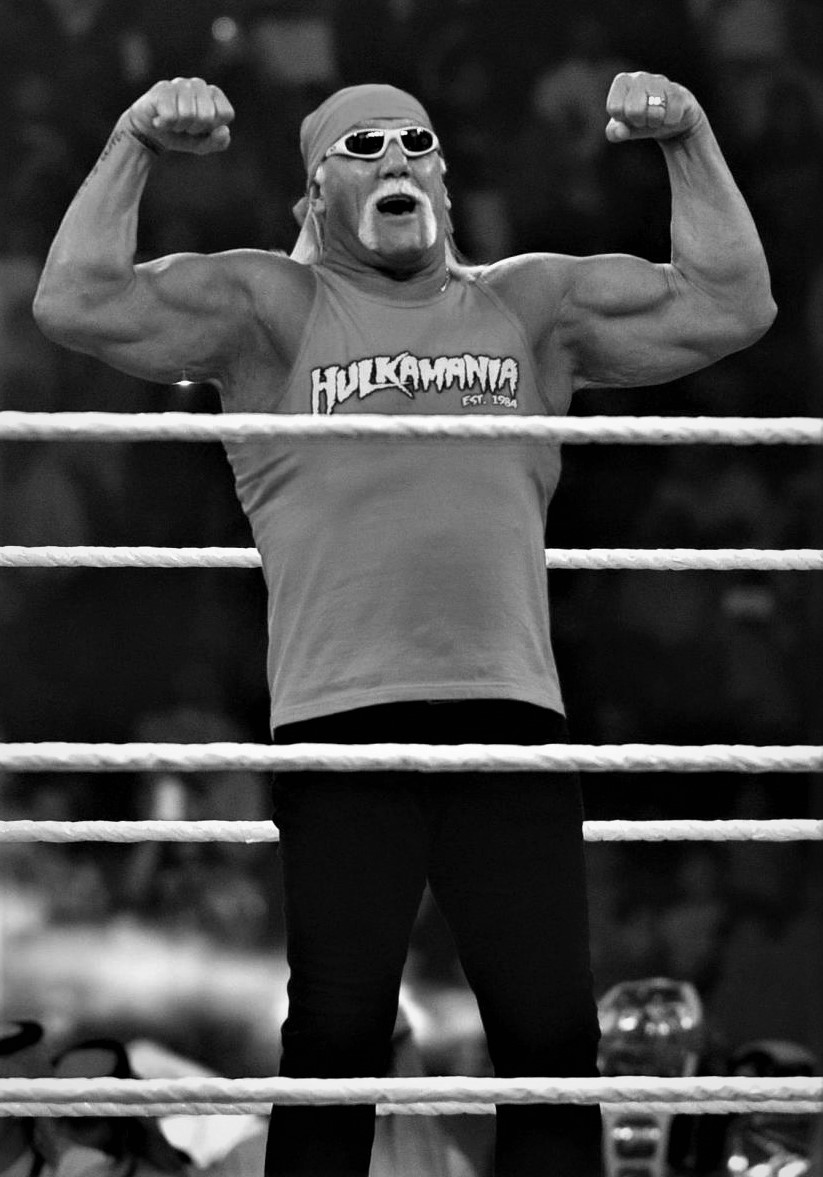 Hulk Hogan returned to Raw this past Monday for the first time since March 2015.

Hogan’s appearance was met with some criticism throughout the wrestling community due to racist comments he made on a leaked sex tape that was recorded in 2007. The release of the tape—in which he repeatedly used racial slurs—led WWE to fire Hogan, but he But Vince McMahon stood by the decision to have Hogan return to honor the memory of the late “Mean” Gene Okerlund. Despite the criticism, McMahon is fully aware that both WWE and Hogan are better off when the two are aligned.

The appearance on Raw was the highlight of this past Monday’s show, and followed a heartfelt tribute video to Okerlund. It was entirely apropos that Okerlund, who was such a critical piece of Hogan’s success, put over the Hulkster one last time.

Hogan’s promo on Raw stirred many positive memories for decades-long wrestling fans, breeding nostalgia few others can generate. Hogan remains the Babe Ruth of WWE, even if he is no longer … Read the Full Story HERE