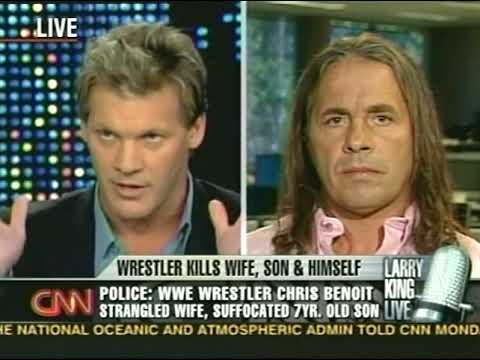 Long before pro wrestling was given mainstream credibility by ESPN and FOX, Larry King believed that people were craving more wrestling—more specifically, he was steadfast in his belief that people wanted to know more about the wrestlers.

“They are incredible athletes, their fan following is amazing, but their results are never in the paper,” said King, who saw a gaping hole in wrestling’s national coverage despite its popularity. “I remember watching Antonino Rocca from Argentina bang off the ropes and jump into the air, and it was incredible what wrestling was to early television. Pro wrestling and [early TV star] Milton Berle made early television … Read the Full Story HERE